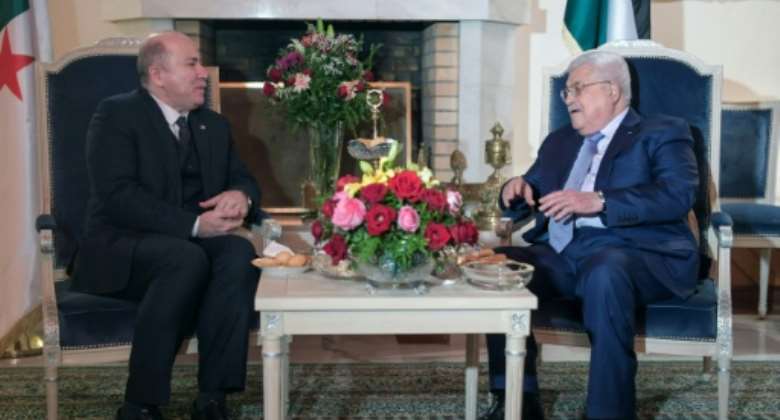 Tebboune said at a joint press conference that the funding was "in keeping with Algeria's revolutionary history and the entire Algerian people's commitment to support the just Palestinian cause under all circumstances".

Algeria is to host an Arab League summit in March 2022, the first since Morocco renewed ties with Israel amid a string of US-brokered normalisation deals with the Jewish state.

Tebboune said Monday that Algeria plans "to put the Palestinian cause at the centre of this important event".

That deal stoked already high tensions with Algeria, which sees Israeli defence cooperation with the kingdom as a danger to its national security.

Algiers broke off diplomatic ties with Rabat in August, citing "hostile" actions by Morocco, which the kingdom denies.

Any decision on Achimota Forest should either add more ecolo...
33 minutes ago