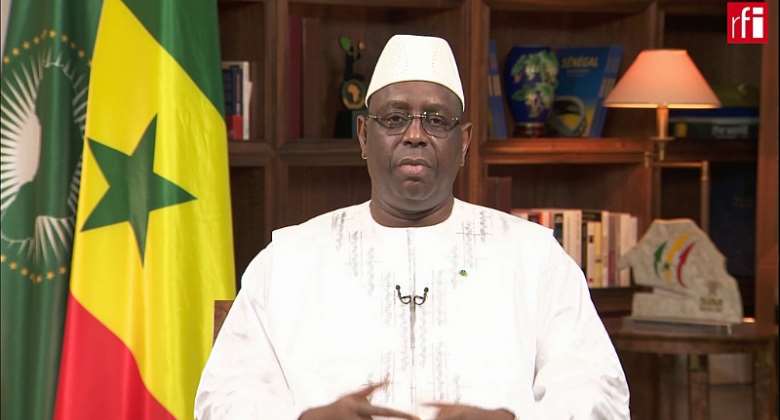 The 7th edition of the Dakar Peace and Security Forum opens today  and focuses on the impact of Covid-19 across the continent as well as  cybersecurity, terrorism, and climate change.

The yearly Dakar International Forum for Peace and Security was founded at the France-Africa Summit in Paris in 2013 and has become, in the intervening years,  a key event for decision makers involved in Africa, according to the Forum's website.

Organisers of the event include the government of Senegal, the Paris-based economic intelligence agency Avisa Partners, and Cheds, a Senegalese defence think tank headed by Brigade General Mbaye Cissé.

On  the 6th of December, participants will discuss stability in the post-Covid-world, specifically in Africa, during a plenary session and three workshops that will look at the issues of public health, climate change and cyber security.

Forum organiser François-Charles Timmerman of Avisa Partners, told RFI that Africa has found itself isolated because of Covid-19.

He pointed out that the export of raw materials is now nearly impossible while imports of processed products are at a standstill because of the pandemic.

"It would have been totally inconsistent to continue to talk about peace and security without taking into account  health issues," he said.

Violent extremism
On the second day of the forum, the Forum will look at consolidating peace and security in Africa. The subject will be covered through  workshops on violent extremism, security cooperation among African states, and the surveillance of maritime areas.

A number of European dignitaries will also give presentations. Among them are Charles Michel, president of the European Council, the French ministers of foreign affairs and armed forces, Jean-Yves Le Drian and Florence Parly. There will also be representatives of the African Union, Ghana, Poland. The US is sending the deputy assistant secretary of defense for African affairs, Chide Blyden.

According to Timmerman, the Dakar Forum is "governed by the Chatham House Rule" - confidentiality of information exchanged and non attribution of remark -  allowing discussions on important and sensitive issues "without taboos."