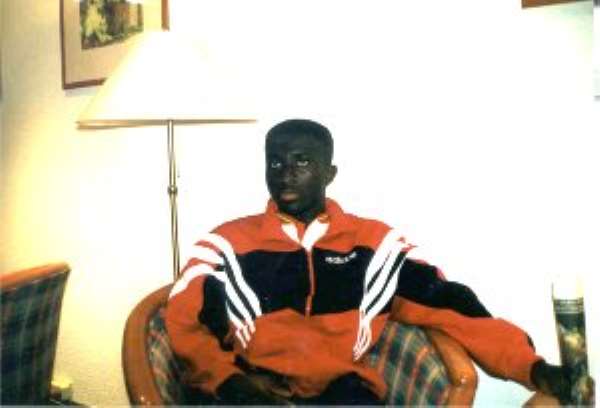 Trabzonspor have completed the signings of MKE Ankaragücü's Ghanaian striker Augustine Ahinful and Besiktas JK midfield player Bayram Bektas. The 2002/03 Turkish Cup winners have agreed a two-year deal with Ahinful. Ahinful, 28, said: "Bayram and I will adapt quickly to our new team and give our very best for Trabzonspor." The striker excelled with Ankaragücü, scoring 43 goals in 82 games following spells with BV Borussia Dortmund, Grasshopper-Club, AC Venezia, UD Leiria and Boavista FC. He was sad to leave Ankaragucu but optimistic about the future, saying: "I closed one page but opened another one." Trabzonspor general secretary Yusuf Ziya Yilmaz said the club would try to make one more transfer in the build-up to their UEFA Cup campaign, which will begin in the first round proper.