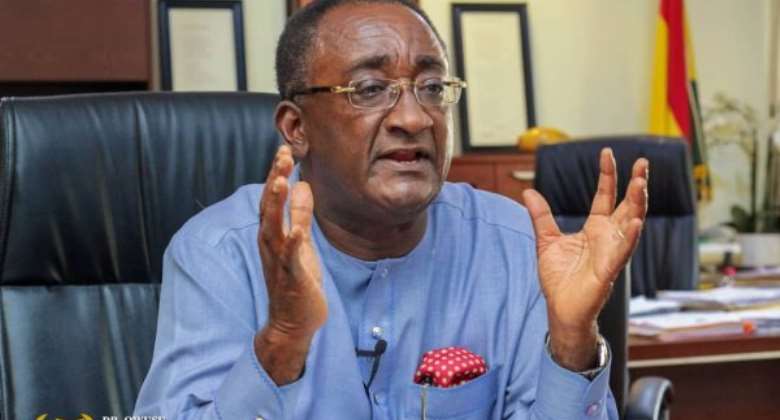 Dr Owusu Afriyie Akoto, the Minister for Food and Agriculture, is set to resume official regional working tour with visits to the five Northern regions.

The Minister will visit the Northern, North East, Upper East, Upper West and the Savannah Regions.

It said in addition, he would receive reports from the various Regional Directors of Agriculture on the status of Government's agricultural flagship initiatives and also pay courtesy calls on traditional authorities.

The statement said Dr Akoto would use the opportunity to meet with agro input dealers and suppliers to discuss issues and challenges pertaining to the implementation of Government's input subsidy programmes ahead of the 2022 crop season.

Residents of Settlement unhappy over destruction of road in ...
43 minutes ago