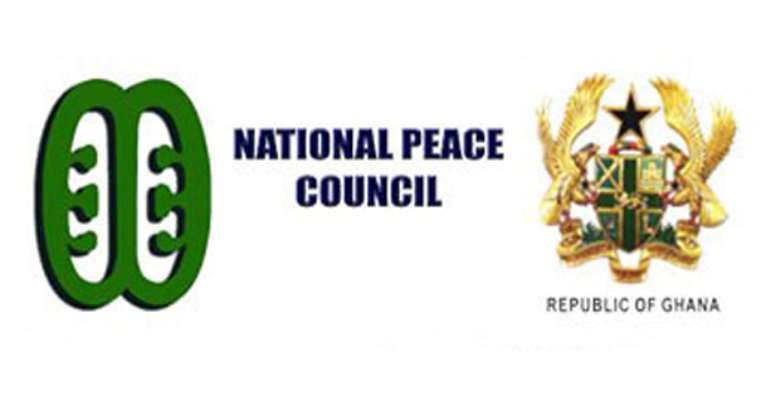 The National Peace Council (NPC) has met the two sides in the parliamentary dispute over the 2022 budget statement calling for truce.

The Peace Council made the call after meeting the Minority and Majority on Thursday, December 2, 2021 to find an amicable solution to the recent development in Parliament.

The Majority and Minority in Parliament must resort to dialogue and consensus building to resolve the impasse surrounding the approval of the 2022 Budget, the National Peace Council (NPC) in a statement said after meeting both parties.

The statement called on the media and all those who make statements on the matter, to exercise maximum restraint in their pronouncements to protect the peace, stability and the integrity in the country.

“The National Peace Council has followed with concern the current happenings in Parliament regarding the approval of the 2022 Budget policy of the government.

“Both the Majority and the Minority Leaders, Honourable Osei Kyei-Mensah-Bonsu and Honourable Haruna Iddrisu in their responses, informed the Council, that both sides have made concessions and a committee of 20 members drawn from both sides have been set up to dialogue and possibly find a solution to the impasse as soon as practicable.”

“The Council in pursuit of the above appeals to both sides of the House, to continue the path of dialogue in resolving the current impasse and those that may recur in the future,” the Chairman for the NPC, Rev Dr. Ernest Adu-Gyamfi who signed the statement pleaded.

Finance Minister announce transactions to be excluded from E...
49 minutes ago