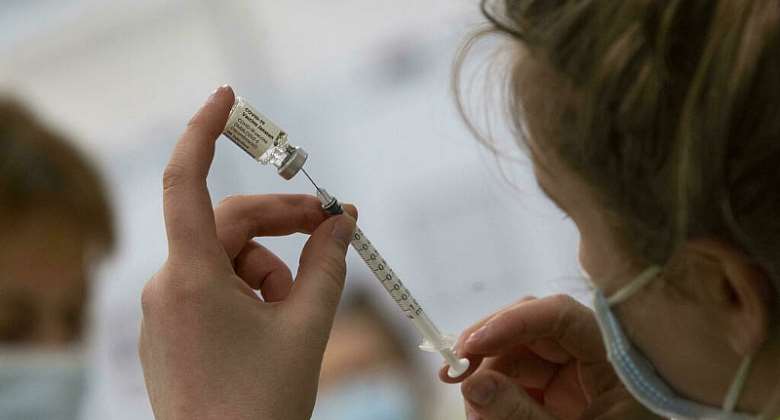 Seven jabs used as boosters against Covid-19 mostly produced a strong immune response, though results varied depending on the vaccine combination, a study published by The Lancet said Friday.

Last June researchers in the UK looked at about 3,000 people to compare various combinations of jabs and their effects after a third dose.

Patients in the study, published in leading medical journal The Lancet, had been fully vaccinated either with AstraZeneca or Pfizer/BioNTech.

At least two months after the second dose of Pfizer and three months for AstraZeneca, they received a third jab either of those two shots or CureVac, Moderna, Novavax, Valneva or Janssen.

The study found that six of the seven boosters examined enhanced immunity after initial vaccination with Pfizer-BioNTech's vaccine, while all seven increased immunity when given after two doses of AstraZeneca's vaccine.

"All of the vaccines that boosted immunity did so in older and younger people; however, there were marked differences in response between specific booster vaccines, consistent with other data from non-randomised studies," the study said.

Limits to the study

But even more importantly, the study measured subjects' immune responses but did not test their real efficacy against Covid-19 infection or severity of illness.

Follow-up on the subjects will look at their immunity levels between seven and eight months after their first doses, with results expected next year.

The study also looked at side effects, which it said varied in intensity but were deemed acceptable regardless of the combination.

Finance Minister announce transactions to be excluded from E...
28 minutes ago