‘Accusing us of corruption, compromise in negotiations with Majority wrong’ – Ayine 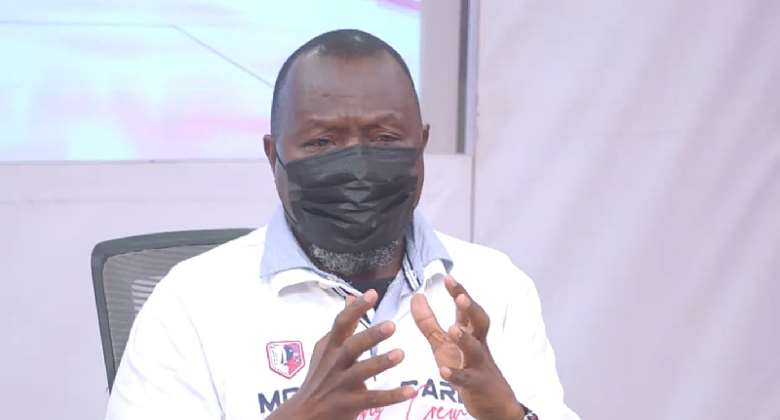 Bolgatanga East MP, Dr. Dominc Ayine, has downplayed the suggestion that attempts at consensus building by the Minority in Parliament on the controversial 2022 budget, are signs that they’re being corrupted or compromised.

Speaking on the Big Issue, he said it had become problematic that suggestions of corruption emerge anytime there is the need to negotiate.

“I have observed from within that part of the problem we have is that at any point in time we want to build consensus on a national issue, we have accusations… that people are going to be compromised.”

“Sometimes it is seen being instigated from the top [of political parties],” Dr. Ayine said.

The MP wants observers to appreciate that negotiation in Parliament is more necessary because of the fine balance between the Majority and Minority in Parliament.

This balance has led to contentions over the approval of the 2022 budget, with both sides staging separate walkouts.

“If we want to find common ground, it is not because somebody wants to negotiate for some money for himself or some consensus that will benefit him personally,” Dr. Ayine said.

He further stressed that such negotiations normally result in compromise.

“Our bases should take note that you cannot go into a negotiation and come out with your bases intact,” he said.

To pass the budget, the Minority is insisting that the government suspends the Electronic Transaction Levy, withdraw the Agyapa deal, incorporate measures to address coastal erosion, re-construct the wording relating to the Aker Energy deal and review the Benchmark Value for Imports.

It had initially rejected the budget amid a walkout from Majority MPs, but this was overturned by the First Deputy Speaker, Joseph Osei Owusu, who sat in for the Speaker of Parliament this past Tuesday.

Mr. Owusu controversially included himself in the total number of MPs in the House before having the motion for the reversal of the rejection of the 2022 Budget moved.

His inclusion pushed the number of the Majority Caucus MPs to 138 which was one more than the Minority.

Mr. Owusu then pushed for the motion arguing that the rejection of the budget by the Minority was erroneous, arguing that there was no clear majority in the House during the proceedings.

There has since been debate over whether Mr. Owusu can retain the privileges of an MP for a vote while serving as the Speaker of the House.

Since then, the leadership of Parliament has constituted a bi-partisan Committee to resolve the disagreements over the status of the budget statement.