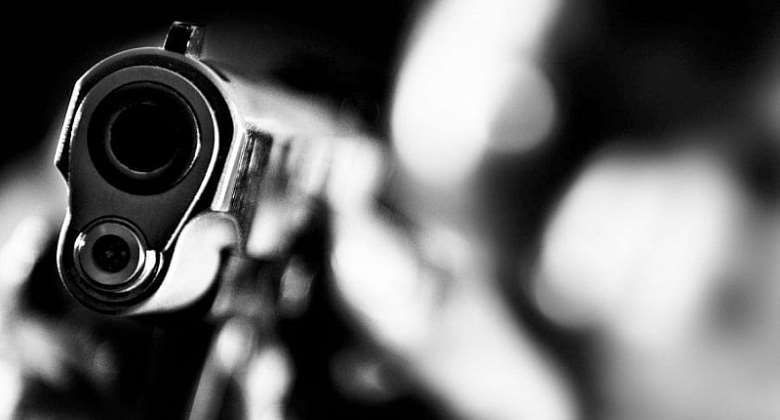 The Ashanti Regional Police Command on Thursday, December 2 arrested two robbers and shot one other dead at Oseikrom.

A statement by the Police on Saturday, December 4 said the patrol team responded to a distress call at about 7:30 AM that a gang of robbers had attacked some miners near Oseikrom.

“While the Police were approaching, the gang opened fire on them. The Police also returned fire leading to the death of one while the rest fled the scene,” the statement said.

It added “At about noon the same day two persons, Richard Nkrumah alias Papa Yaw and Alex Appiah alias Ameley who were part of the robbery gang were arrested through the intelligence-led operation.”