WK: Sword carried by Napoleon in 1799 coup goes up for auction in US 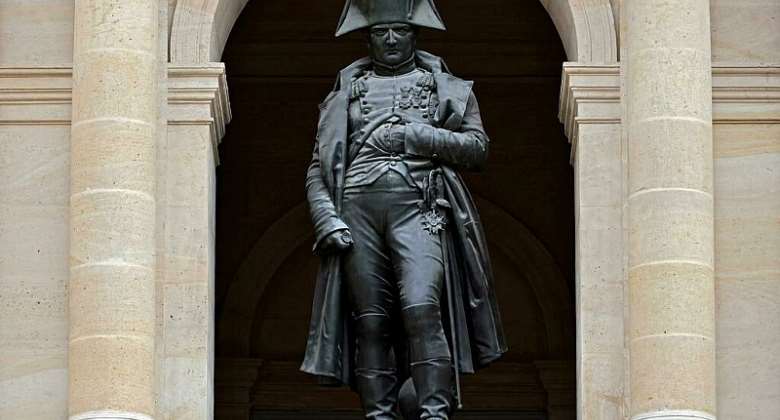 The dress sword carried by Napoleon Bonaparte when he staged a coup in 1799 goes under the hammer this weekend along with five other weapons that belonged to the French emperor.

The lot, which will be put up for auction from the 3rd to the 5th of December by the Illinois-based Rock Island Auction Company, is valued at between $1.5 million and $3.5 million.

The sword, with its scabbard, is the collection's "crown jewel", said the auctioneers, who will host the sale both in person and online.

The weapon was made by Nicolas-Noel Boutet, who was director of the state arms factory in Versailles.

After being crowned emperor, Napoleon is believed to have presented the sword to general Jean-Andoche Junot, but the general's wife was later forced to sell it to pay off debts.

It was then recovered by a London museum. The sword's last owner was a US collector, who has recently died, according to the auction house.

In May, France marked the bicentennial of Napoleon's death.

The famed Corsican is a divisive figure in French history, with his huge contribution to the creation of the modern state set against his imperialism and war-mongering.

Few deny his skills as a military leader, however, and Napoleon memorabilia is as popular as ever.