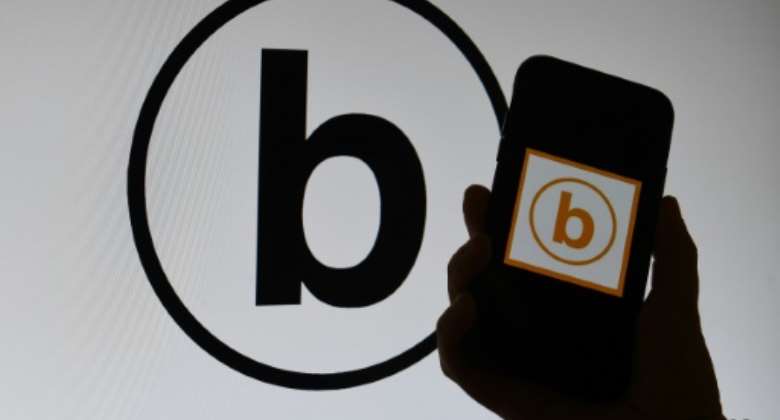 The "bodyright" symbol for the UNFPA campaign against digital violence. By OLIVIER DOULIERY (AFP)

The United Nations on Thursday launched a campaign against gender-based violence on the internet, complete with the symbol â“' which can be added to social media posts.

"Everyone has the right to live free of fear and violence -- both online and offline," UFNPA executive director Natalia Kanem said.

"It's time for technology companies and policymakers to take digital violence seriously."

Eighty five percent of women globally have experienced or witnessed digital violence against other women, according to a poll by the Economist Intelligence Unit, and 38 percent have suffered it themselves.

UNFPA said online violence included cyberstalking, hate speech, doxxing -- publishing private information about an individual -- and non-consensual use of images and video such as deepfakes.

It said the symbol was a demand that "images of our bodies are given the same respect and protection online as copyright gives to music, film and even corporate logos."