A/R: Man caught having sex with sheep on the run 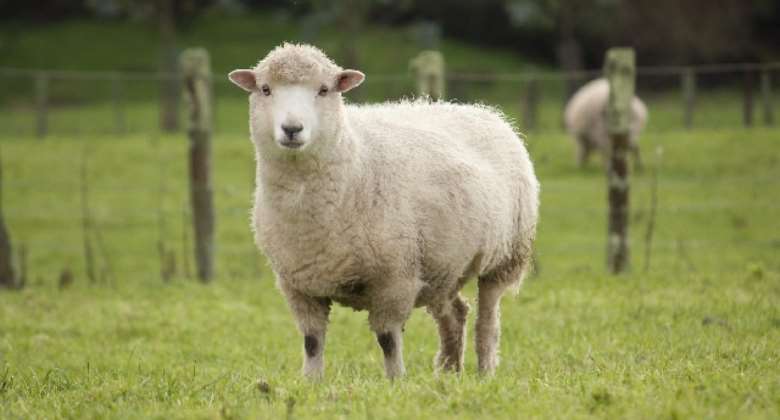 The chiefs and people of Akoi Allah electoral area in the Ashanti Region are looking for a 19-year-old man called Aziz, who was allegedly caught having sex with a sheep in the bush.

The young man, on Wednesday, 1 December 2021, had his cover blown by the farmer whose sheep was abused.

According to reports, Aziz, upon seeing the farmer, bolted and left his sandals and rented bicycle behind.

The Assemblymember for Akoi Allah electoral area, Yussif Yakore, narrating the incident on Accra100.5 FM’s mid-day news, said the chiefs have pacified the gods in the area and are on the lookout for the young man.

He said the sheep has been bleeding since the incident.

He said the chiefs have further revealed that the sheep will be slaughtered and buried after all the needed pacification rites have been done.

According to him, when the farmer presented the sandals found on the scene, the alleged culprit’s family admitted it is the property of their son.