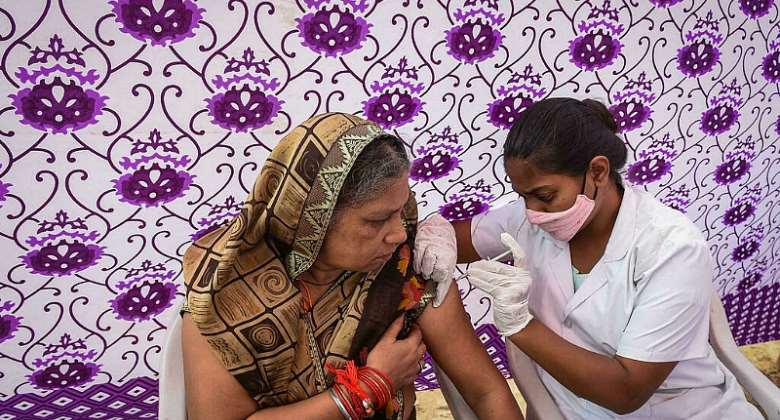 Two cases of the Covid-19 Omicron variant have been detected in India, the Health Ministry said on Thursday. The news makes India the world's 30th country to confirmed infections of the strain that has triggered global alarm.

"Both cases are from Karnataka," said health official Lav Agarwal, adding that the patients have not reported any severe symptoms so far.

"All primary contacts and secondary contacts of both the cases have been traced and are being tested.”From Wednesday, India has stepped up vigil at airports, revised guidelines for all international passengers travelling and ramped up surveillance and testing.

Several states have moved to implement precautionary measures against the Omicron, initially detected in South Africa, by testing international travellers from and transiting through countries affected by the variant.

Meanwhile India's tour of South Africa is set to be delayed at least by a week. It is learnt that the Indian cricket officials have been negotiating with Cricket South Africa over a deferment following the detection of the Omicron variant.

Medical authorities have accelerated the vaccination of high-priority groups and ensured plans are in place to maintain health services.

“Every international passenger will now have to submit 14-day travel details on the portal and upload a negative RT-PCR test, taken at least 72 before the journey, before boarding the flight,” said a government advisory issued this week.

International passengers from "high-risk countries" will have to take a Covid-19 test on arrival and wait for the results at the airport.

If the test result is positive, the passenger will be quarantined in a medical facility. Passengers coming from countries that are not considered high risk will have to self-monitor for a fortnight.

The country had earlier planned to resume all international flights from December 15 but has revised guidelines and imposed new rules from Wednesday.

Omicron has been detected in countries including Britain, Germany, France, Denmark, Israel, Canada, Hong Kong and Australia. Scientists say the overall global risk related to the new variant is assessed as very high.

Though India's case count has been hovering around 10,000 new Covid cases daily for a week and nearly 80 percent of the 940 million eligible adults have received at least one dose so far in the accelerated vaccination drive, authorities have warned against complacency.

Some scientists say India may not see a major rise in cases because studies suggest the majority of Indians have antibodies against the currently predominant Delta variant and with vaccination progressing steadily.

Health Secretary Rajesh Bhushan held a review meeting with states and advised them to ramp up testing for early identification and management of cases.

“The focus now will be on intensive containment, surveillance, enhanced testing, monitoring of hotspots, increased coverage of vaccination and ensure augmentation of health infrastructure,” a senior health official told RFI.

Besides reserving isolation wards and ICUs for Covid-19 patients, hospitals in various parts of the country have decided to scale up screening of patients arriving with travel history.

However, the biggest problem confronting the scientific community in India as elsewhere is that there is currently no verified information to suggest that symptoms associated with Omicron are different from those from other variants.

“Nobody can do anything much about Omicron variant coming to India. For all of you know it is already here and after sequencing recent isolates we might get confirmation of it! It will not be a surprise,” said Vineeta Bal, scientist at the National Institute of Immunology.

However, Bal points out that with at least 30% adult population in India completely vaccinated and many more adults having received single shot of vaccine, the risk of serious morbidity and critical care admissions was likely to be low in them even with Omicron.