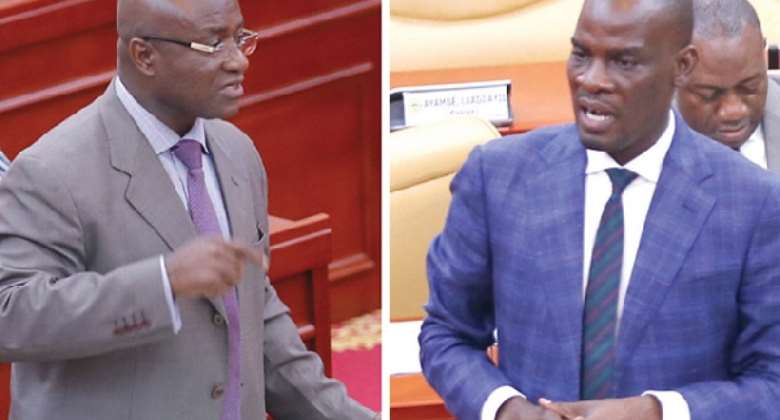 The leadership of parliament has set up a 20-member mediation team to bring some finality to the 2022 budget stalemate.

The mediation team is made up of 10 MPs each from the Majority and Minority caucuses.

The team is expected to deliberate on the thorny and contentious issues that have caused the stalemate.

The team has also been tasked to find an amicable solution to matters that could be handled at the leadership level other than the floor of the house.

The MP for Nsawam-Adoagyire Constituency in the Eastern Region made the revelation in an interview on Accra-based Neat FM.

According to him, what is happening in parliament is despicable and does not auger well for the country’s democratic space because it is fast-derailing the gains chalked since 1992.

He explained that the committee will be meeting until it comes out with modalities to settle the impasse.

“What is happening is disgraceful to the tenets of parliamentary democracy in the country,” he posited.

He said until the team finishes its work, parliament will not sit, adding that these issues need to be addressed to bring some sanity to the house of representatives.