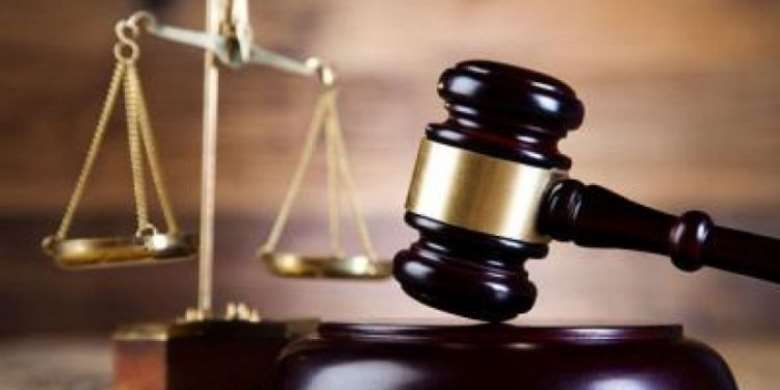 On July 21, this year, the apex court gave the trustees of the Trust Fund the green light to take steps to retrieve $2.5 million from Yaw Boakye which was total unpaid rent over a building which he (Yaw Boakye) had failed to pay as part of consent judgment agreed between him and the trustees.

Apart from collecting the unpaid rent, the court also gave the trustees the permission to take over an office space in the commercial building, located between Opeibea House and Golden Tulip Hotel, Accra. This being another outstanding obligation of Yaw Boakye under the consent judgment. Application dismissed

Yaw Boakye challenged the decision of the Supreme Court through a review application.

However, in a unanimous decision on Tuesday, November 30,2021, a seven-member panel of the apex court, presided over by Justice Jones Dotse dismissed the application.

The court did not give reasons for its dismissal but said the ruling will be filed at the court registry by December 10, 2021.

Edward Osei Boakye died in 2006 and at the time of his death the building was uncompleted.

The first court case in relation to the building was filed in October 17, 2008 by the trustees challenging the validity of a letter purportedly written by the executors of the estate of the late businessman, allegedly allowing Yaw Boakye to complete and take over the building.

The trustees lost at the High Court, but won at the Court of Appeal in 2011 after the second-highest court of the land held that per the will and testament of the deceased, the building was supposed to be given to Edward Osei Boakye Trust Fund, which is managed by the trustees.

The Court of Appeal, therefore, ordered Yaw Boakye to cease all construction work on the property and also vacate it.

The terms of settlement also included a commitment by Yaw to allocate one office space on the ground floor of the building upon completion of works.

Court documents showed that Yaw Boakye paid the first year rent of $420,000 after which he reneged on his obligations. Legal action

This prompted the trustees to file a fresh suit in the High court seeking recovery of the property, the unpaid rent, as well as damages fir breach of contract.

In 2019, the High Court issued an interim order of preservation and inspection, which led to the court ordering the tenants in the building not to pay rent to Yaw Boakye, but rather into an interest-bearing account until the final determination of the suit.

Yaw Boakye challenged the decision and initiated a plethora of applications from the High Court to the Supreme Court, which were all dismissed.