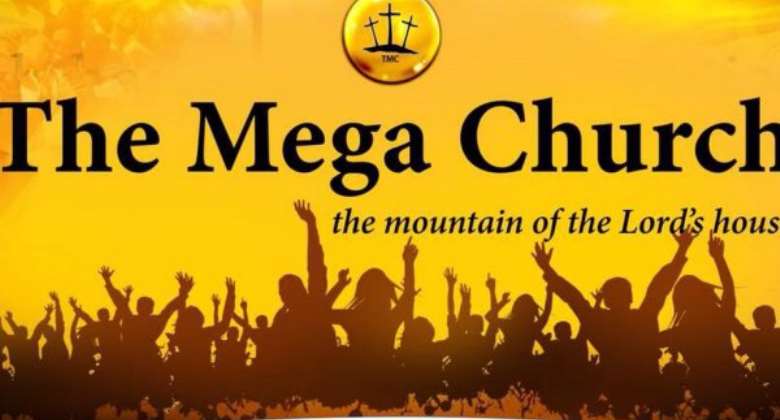 A High Court in Accra has given Lighthouse Chapel International (LCI) the chance to amend its statement of defense and counterclaims in an action instituted by six former pastors of the Church.

They have sued the church over Social Security and National Insurance Trust (SSNIT) contributions, salary arrears and damages for breach of contract.

Mr Kizito Beyuo, who represented the Church on November 8, this year, prayed the Court to grant him an application to amend the LCI's statement of defense.

Mr Kofi Bentil, who represented the plaintiffs (pastors), opposed the grant of the LCI application.

The Court presided over by Justice Juliana Ananda Aikins, after listening to arguments by plaintiffs and defendant lawyers on November 25 this year, ruled that the LCI could file the amended statement of defense and counterclaims.

The new arguments that feature in the defense of the LCI include the SSNIT report on the complaints, which was released on August 20, 2021.

SSNIT Report had exonerated the Church of allegations made by the plaintiffs on non-payment of SSNIT contributions.

The report further indicated that there was no employer-employee relationship between Lighthouse Chapel International and the plaintiffs for the periods in contention for non-payment of SSNIT contributions.

LCI held that per the National Pensions Act, 2008 (Act 766), the plaintiffs did not have the capacity to sue the Church over the alleged non-payment of SSNIT contributions.

The Church further denied any liability to the Pastors, explaining that the plaintiffs' claims were based on alleged breach of contract, and therefore, any claims concerning matters that allegedly occurred before 2015 were barred by the Limitations Act 1972 ( N.R.C.D. 54) as some of the plaintiffs' claims date back to 2001.

An additional issue which featured in the amended defense was a police report which had commenced criminal proceedings against Pastor Oko Mensah for allegedly stealing the LCI's car.

LCI maintained that it operated an extensive lay system which allowed individuals to serve as volunteers while maintaining their secular engagements as workers or students.

LCI therefore contended that for the most part of the periods in contention, the plaintiffs were volunteers and not employees.

Additionally, the Church argued that LCI-Ghana was a legally, financially, administratively, and governmentally independent organization from other LCI churches outside the country's jurisdiction, adding that the Church in Ghana only shared a spiritual relationship with the others worldwide.

The Church further explained that pastors who left LCI Ghana to serve in other jurisdictions were not in the employment of LCI-Ghana.

Therefore, when Bishops Larry Odonkor and Oko Mensah were serving outside Ghana they were not in the employment of LCI-Ghana, the church argued.

In the case of Pastors Faith Makafui Fiakojo, Seth Duncan and Edem Amankwah, it owed them no salaries and SSNIT contributions; they were volunteer pastors.

The Church said it had evidence of Volunteers Consent Forms duly signed by the said plaintiffs and their parents.

According to the Church during the stipulated periods, the Plaintiffs were to “find a job and become financially self-sustaining.”

The Church denied assertions of Pastor Fiakojo, Pastor Duncan and Rev Edward that they used their monies to build LCI churches.

The LCI held that it built those churches without their direct or indirect financial involvement.

Finance Minister announce transactions to be excluded from E...
21 minutes ago