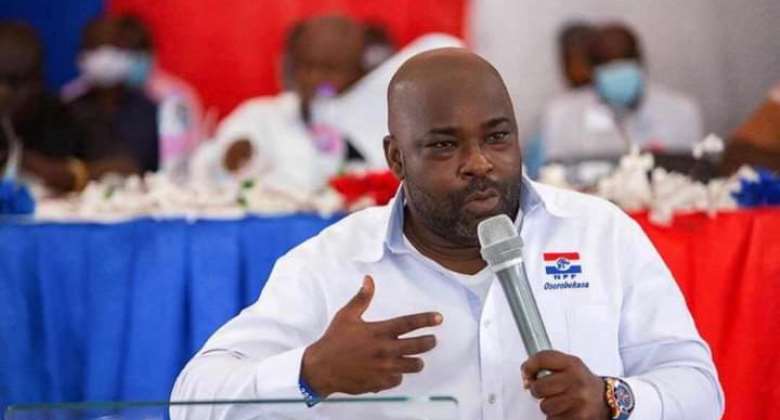 According to him, the NPP caucus will no longer sit down for the NDC to take their quietness for granted.

Mr Michael Okyere Kofi Baafi explained the NPP members are not heading to be bullied by the NDC MPs again.

“We’re expecting that there will be an understanding among the two sides the greater part need to go to the greater part aspect and the minority to their facet. We will not sit down for them (NDC) to step on us…if there’s still no comprehending, we will advise ourselves,” Mr Michael Okyere exclusively told Kwaku Dawuro on Anopa Nkomoon Accra-based Kingdom FM 107.7

Parliament with Majority members on Tuesday, November 30, 2021, approved the 2022 Budget Statement and Economic Policy of government presented by Minister for Finance, Ken Ofori-Atta on November 17, 202.

The approval was done by a majority decision.

A total of 138 members including the First Deputy Speaker Joe Osei-Owusu who president over the proceedings as sit-in Speaker voted for the approval of the budget which was last Friday rejected by their counterparts on the Minority side last Friday.