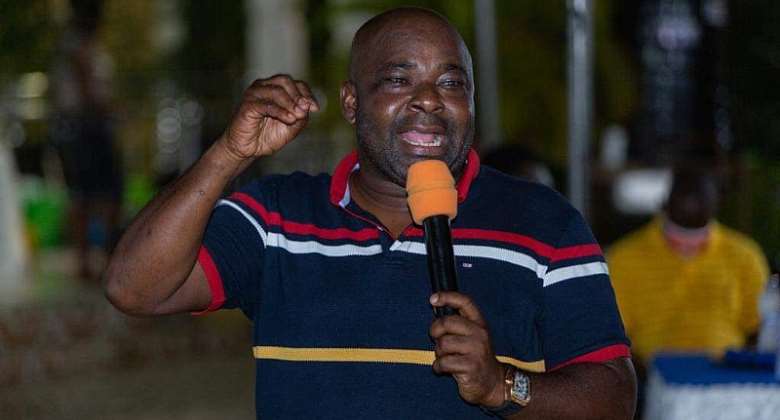 The New Patriotic Party (NPP) Member of Parliament (MP) for New Juaben South in the Eastern Region, Mr Michael Okyere Kofi Baafi says his side will not tolerate any disrespect from Speaker of Parliament Alban Bagbin anymore.

The Majority walked out after the Speaker directed Ministers of State who are non-MPs to vacate the chamber to allow MPs to take a division vote on whether to postpone the vote or not the Finance Minister should be given some injury time to further engage the leadership of the House.

But speaking to Kwaku Dawuro on Anopa Nkomo on Accra-based Kingdom FM 107.7, the lawmaker said Mr Bagbin was behaving like he was the Speaker for the only one side.

He described the conduct of the speaker as appalling.

“He must carry the House along, you’re not the Speaker of only one side of this house and yet increasingly he’s beginning to demonstrate that tendency. His attitude is not the best, it doesn’t speak well of a speaker who’s neutral. I think this is very appalling. And from now on we are not going to tolerate that,” he fumed.

He insisted that the Speaker of Parliament has no authority to issue any personal order to any Minister.

The First Deputy Speaker Joe Osei Owusu led the Majority members on Tuesday November 30, 2021 to approve the 2022 Budget Statement and Economic Policy of government presented by Minister for Finance, Ken Ofori-Atta on the November 17, 202.

But the budget was last Friday rejected by their counterparts on the Minority side.