One confirmed dead in youth, Police clash at Kotobabi Market 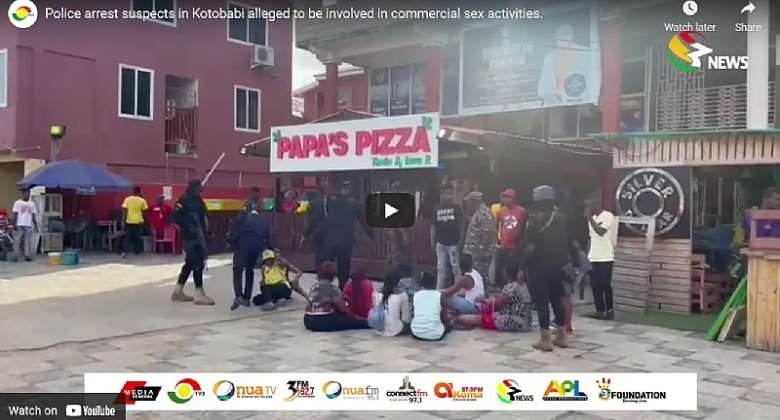 One person has been confirmed dead and another in critical condition after the youth clashed with the Police over the reclamation of the Kotobabi market land by Tema West Municipal Assembly.

Squatters at the enclave described resisted attempts by the police to move them away.

The market, popularly known as Kotobabi Market, is alleged to be an enclave for nefarious activities including commercial sex activities, TV3’s George Kwaning who was there to cover a demolition exercise reported.

“Some of them tried even pulling the Police officers, some even tried to slap them and as a result of that two people were shot, one is currently dead, the other one is still at the hospital.”

Some suspects mostly Nigerians have been rounded up, George Kwaning further reported.