Omicron Shouldn’t Affect Out Public Life So Much! 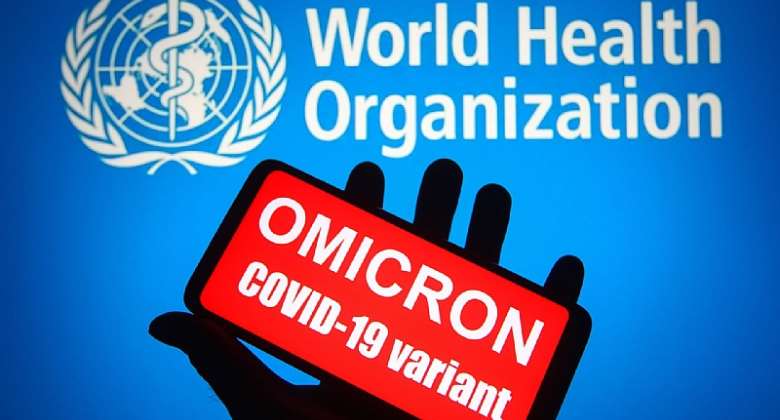 There’s clearly lots of concern around the newly discovered Omicron variant. The media are describing it as horrific and deadly omicron? Do they know something we don’t or is it the usual scaremongering? However, Omicron isn’t the next one following delta, there’s been many others that had concerning mutations that have been monitored including Kappa, Epsilon and Mu. Omicron is of particular concern because of the high number of mutations specifically in the spike region targeted by vaccines.

Its too early for anybody to make definite statements about this new variant. It was inevitable that more variants would come up, and that’s why I was baffled when the UK govt recommended the end of facemasks four months ago. Anyway, I never listened to the govt and continued using my masks on public transport or enclosed spaces. Kids continued using masks on buses to school. Anyway, the masks have been brought back to help with the variants that may emerge, especially, during this winter. This new variant may have emerged in a chronically infected patient who was immunocompromised as may have been the case with previous variants. This could be the reason it was able to accumulate so many mutations.

Ultimately, the pace that South Africa detected this variant is impressive, and all countries should be encouraged to share any data as soon as possible. Early detection and early response is always the most effective way to react in a pandemic. There have been nearly 150 cases identified in south Africa. There are 19 cases in Botswana so far.

Europe's first reported case of the variant was in Belgium where a traveller had recently returned to the country from Egypt. The UK has boosted nearly 30% of the population and has high levels of immunity. This is likely to help if there is a surge in omicron cases. About 22 cases of Omicron have been identified so far in the UK, but I believe we will be deal with it because of the current vaccinations.

Hopefully, the variant doesn’t spread to Uganda, too, to affect the opening of schools expected next month. Personally, I think we just have to learn to live with the virus, without affecting anymore public services. It’s important to remember the Covid-19 vaccines were designed using the wildtype virus but still provide high protection against Alpha & Delta relating to severe disease and death.