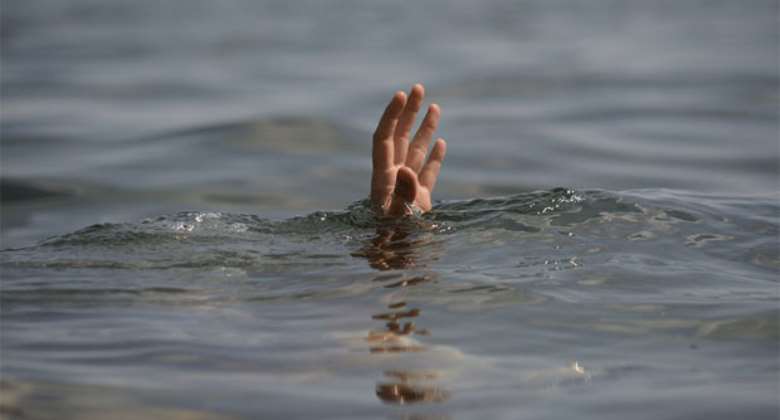 A 58-YEAR-old man has died after going on a fishing expedition at Old Abofuor near Offinso in the Ashanti Region.

The body of Apam Alade was found floating on the Ode stream at Old Abofuor around 6am on November 18, 2021.

This was after he was declared missing on November 17, 2021, barely 24 hours, after he had gone fishing.

The body of the deceased has since been retrieved and deposited in the mortuary for autopsy to help determine the exact cause of death.

A police report disclosed that Apam Alade, as usual, left home early in the morning on November 17, 2021 for fishing but did not return home same day.

The Assemblyman for Asawase Electoral Area, where Apam Alade lived, then reported to the police in the area that the 58-year-old man was missing.

“The police accompanied the complainant to the scene but the victim was not found,” a police report indicated, adding that “a search conducted in the area found deceased's apparel, consisting of a pair of trousers, a shirt, a pair of slippers, two rings, a cutlass and a sack lying at the bank of the stream.”

“A search party organised to search for the deceased within and around the stream proved futile,” the police report disclosed.

The report also said “on November 18, 2021 at about 6am, the body of deceased, dressed in only a pair of green and yellow boxer shorts, was found floating in the stream, close to where his clothes were found.”

It said police conducted thorough inspection on the body but no marks of violence were found on it, adding that the body was then deposited at the St. Patrick's Hospital Mortuary, Maame-Offinso.