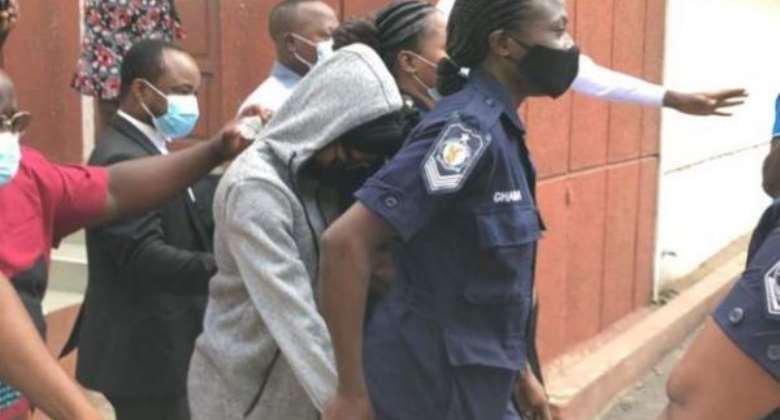 This was after the High Court in Accra dismissed an appeal filed by her lawyers which sought to challenge the 90-day jail term handed to her by the Accra Circuit Court on April 16 this year.

“This court will not interfere and the appeal is therefore dismissed,” Justice Aryee said.

The court ordered that in the absence of the convict, Akuapem Poloo’s child should be given to any competent person in the family to take care of.

Akuapem Poloo was found guilty of posting a nude photo of herself and her seven-year-old son on June 30, 2020, his birthday.