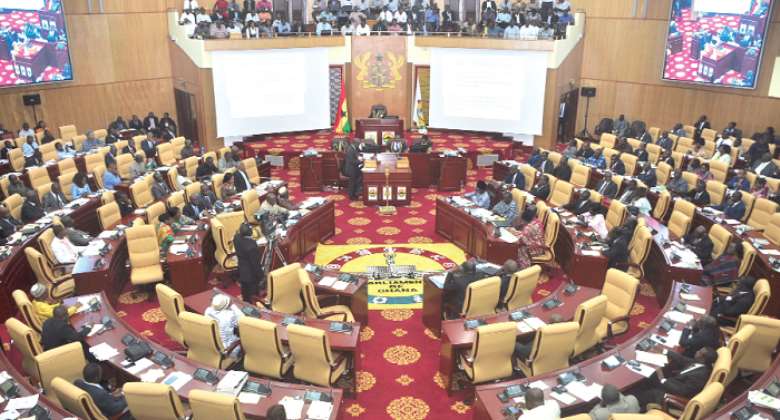 The African Centre for Parliamentary Affairs (ACEPA) is of the view that the continuous impasse between the Majority and Minority over the approval of the 2022 Budget Statement of the ruling government does not augur well for the country.

This has been echoed by the Executive Director of ACEPA, Dr. Rasheed Draman during an interview with Citi News.

He said the win-lose circle between the Majority and Minority is unhealthy noting that the two groups in Parliament must endeavour to sort things out for the good of the country.

“But at the end of it all, the two sides cannot run away from trying to build bridges which is very important, otherwise, the acrimony that we see is not going to augur well for the rest of the time that we have with this Parliament,” Dr. Rasheed Draman shared.

On Tuesday, November 30, 2021, First Deputy Speaker Joseph Osei-Wusu while overseeing the affairs of Parliament as a sit-in Speaker led the Majority to have the 2022 budget approved.

Amidst the confusion and controversy, both sides of Parliament are expected to lock horns later today in the House.