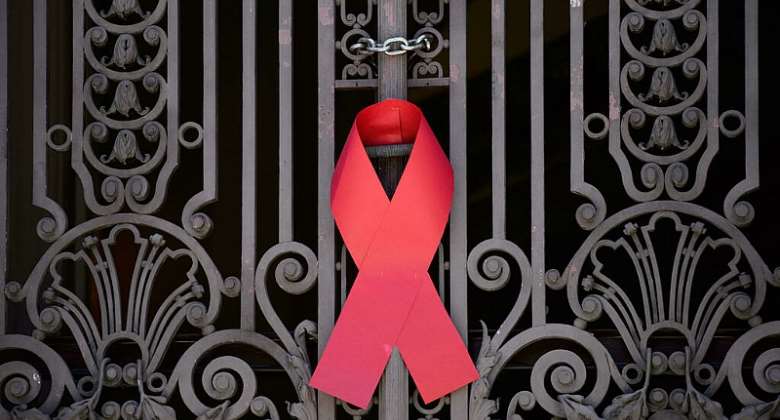 HIV infections are not slowing fast enough to reach the goal of eradicating Aids by 2030, a report by the United Nations warned ahead of World Aids Day Wednesday.

Despite decades of HIV/Aids research, little progress has been made on finding a vaccine to prevent a disease that claimed some 680,000 lives last year alone.

"Many of these missing pieces to fight HIV are also allowing the Covid-19 pandemic to continue and leaving us dangerously unprepared for pandemics of the future," said UNAIDS executive director Winnie Byanyima.

Acquired immunodeficiency syndrome (Aids) is a chronic, life-threatening condition caused by the human immunodeficiency virus (HIV) that interferes with the body's ability to fight off infections.

In June, UNAIDS set new targets for 2025: bringing HIV services to 95 percent of those who need them, reducing annual HIV infections to fewer than 370,000, and reducing Aids-related deaths to fewer than 250,000.

But the report said the world was off-track to meet those goals.

"UNAIDS data show that the curves of HIV infections and Aids-related deaths are not bending fast enough to end the pandemic," it found – underscoring five urgent priorities that should be funded and implemented globally "for pandemic prevention, preparedness and response".

They include access to preventative equipment like condoms and clean needles, as well as support for community-based health services.

Marginalised people continue to be the most at risk for HIV infection, including men who have sex with men, sex workers, people who use drugs by injection, and prisoners.

A new analysis suggests countries may be under-reporting the size of at-risk populations, highlighting the need for better data.

Antiretroviral drug treatments help slow the progression of HIV and have been a game-changer in the fight against HIV-Aids.

UNAIDS said the disease could kill 7.7 million people between 2021 and 2030 if the availability of preventative measures and treatments remain at 2019 levels.

Many of same measures the world could take to improve "pandemic preparedness" could also help eradicate HIV and Aids, the body said.

"This crisis ... is also an unprecedented opportunity to learn from past mistakes and mobilise the leadership and investment needed for a comprehensive global framework that can end inequalities, end Aids and end pandemics."

If an the international strategy is put in place and 2025 goals are met, UNAIDS said some 4.6 million lives could be saved.