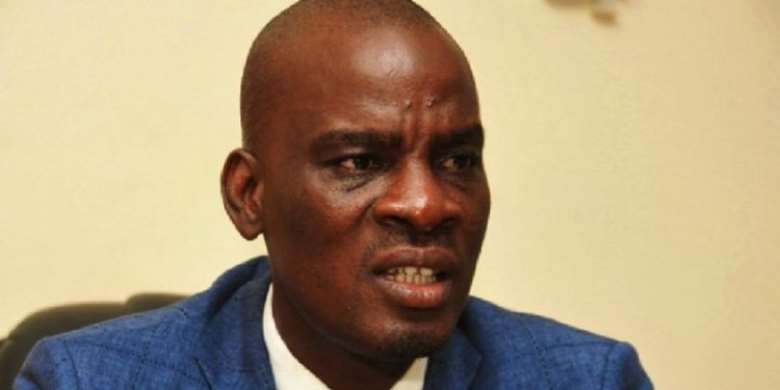 The Minority caucus rejected Parliament's approval of the 2022 Budget Statement and Economic Policy.

The Minority Leader, Haruna Iddrisu, at a press conference insisted that the action is null and void since the Majority does not have the required number for approval of the budget.

A headcount by the Clerk of Parliament showed that there were 137 Members of Parliament [only the Majority members] but the acting Speaker of Parliament, Joseph Osei-Owusu said he was also present making the total members in the House 138.

Haruna Iddrisu however noted that the acting Speaker's decision contravened the standing orders of the House.

He stressed that the Majority members were 137 and not 138 as suggested by the acting Speaker in Parliament.

“The Constitution says a deputy Speaker shall not retain his original vote while presiding so constitutionally they were also 137 so Ghanaians should expect that what they have done is also a nullity to quote them. The precedent they are setting will haunt them in the future.”

Order 108 of the standing orders talks about voting in Parliament.

It stipulates that, no question for decision in the House shall be proposed for determination unless there are present in the House not less than one-half of all the Members of the House, and, except otherwise provided in the Constitution, the Question proposed shall be determined by the majority of votes of the Members present and voting.

Also, the Speaker shall have neither an original nor a casting vote and if upon any question before the House the votes are equally divided the motion shall be taken to be lost.

A Deputy Speaker or any other member presiding shall not retain his original vote while presiding.

“If you are acknowledging and admitting that there were concessions, let it reflect in the statement,” he said.

There had been prior discussions by both sides on portions of the budget, but consensus could not be reached.