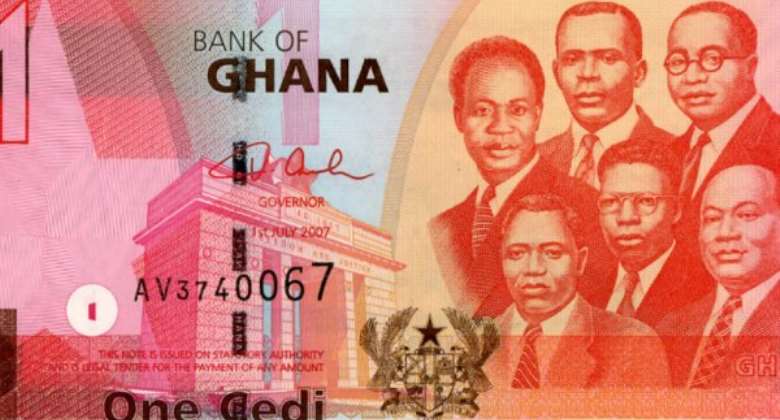 An Accra Circuit Court will on January 11, next year, commence trial of two susu operators, who allegedly set fire to their offices after failing to refund monies to customers.

Kenneth Amegah, one of the accused persons, is said to have told the Police that he kept a bottle of petrol in the office and inadvertently lit a mosquito coil, which caused the fire.

The accused: Kenneth Amegah and David Agbelengor, both Managing Director and Accountant, respectively of Real Susu Collectors at Osu, are alleged to have used monies from customers to finance their respective building projects.

The accused persons have pleaded not guilty after they were jointly charged with fraudulent breach of trust.

He is said to have intentionally and unlawfully caused damage to an office apartment in a manner likely to cause danger to life.

They have pleaded not guilty and are on bail in the sum of GHC60,000 with three sureties, each.

Prosecuting, Chief Inspector John Gohoho, narrated that on June 1, last year at about 2:30 am, the Osu Patrol Team received a distress call that there was a fire outbreak at Osu Adjumako, near the Chief's Palace.

Chief Inspector Gohoho said the police proceeded to the scene and met the Ghana National Fire personnel trying to put the situation under control.

Prosecution said Police gathered that Amegah, who was operating the office, had collected monies from customers and failed to pay them.

It said efforts by the customers to get their monies had proved futile with Amegah allegedly avoiding them.

The prosecution said on June 1, last year, at about 2:00am, a witness in the case, allegely saw Amegah setting the office ablaze with a petrol and cigarette lighter.

Chief Inspector Gohoho said when Amegah saw that he had been noticed, he took to his heels but was nabbed.

The prosecution said during investigations, it was disclosed that Amegah and Agbelengor were partners in the susu business.

According to the prosecutor, the accused persons had both bought a plot of land each at Kasoa- Buduataa in the Central region.

Investigations revealed that the accused persons were using the Susu money to finance their building projects.

During interrogations, Amegah said he kept a bottle of petrol in the office and inadvertently lit a mosquito coil, which caused the fire.

What's the big deal if military is withdrawn from Speaker Ba...
43 minutes ago

Bogoso explosion: 500 houses blown into pieces at Appiatse
45 minutes ago