Xavier Sosu fights back, files for stay of execution against bench warrant 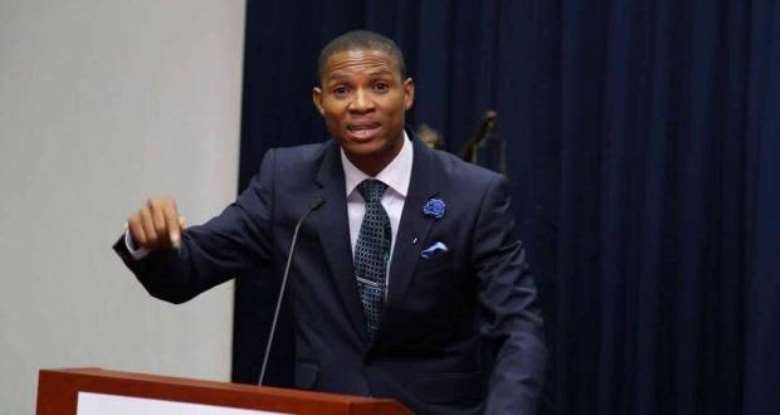 The Member of Parliament for Madina, Francis-Xavier Sosu, has filed for stay of execution, praying the Kaneshie District Court to set aside a bench warrant issued by the court for his arrest on Monday.

The MP is asking the court to rescind the warrant, which he describes as unlawful and unreasonable.

“I have instructed my lawyers and two actions have been filed today, Tuesday, November 30, 2021. The application to the High Court for Stay of Execution and for an order setting aside the said Bench Warrant issued on November 29, 2021, is fixed for hearing on Wednesday, December 8, 2021,” a portion of a statement from the MP’s office said.

The warrant against the MP followed his absence from the hearing at the Kaneshie District Court on Monday morning.

The prosecution had said the warrant was necessary because the MP was disrespecting the court with his absence.

Mr. Sosu in his recent statement however insisted that he will not follow directives aimed at interfering with his work.

“I maintain that I have not committed any crime and will not subject myself to any unlawful arrest, detention, and malicious prosecution, which is why I have resorted to the law courts for the protection against what I see clearly as state-sponsored needless interference with my work as a public interest and human rights lawyer and a Member of Parliament of the Republic of Ghana.”

Mr. Sosu is facing these legal challenges after he led a demonstration in his constituency to protest over bad roads on October 25.

The police contended that the protest included some unlawful acts, hence an attempt to arrest the MP.

Mr. Sosu has said police manhandled him on the day of the protest when they first tried to arrest him.

This led to him filing a complaint in Parliament against two police officers .

Police officers were also present at a church service to arrest the MP, although the police have denied this.

The Police consequently secured a criminal summons against Mr. Sosu on November 8, 2021.

The MP, however, missed the court date because he was out of the country.

The motion was accompanied by an injunction application to restrain any further arrest until a determination of the Human Rights action.