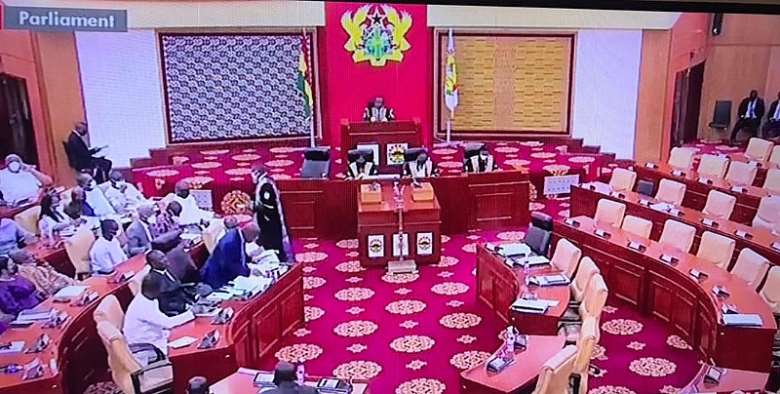 Reports coming from Parliament reveals that the Minority Caucus is missing in the House today Tuesday, November 30.

On Friday, November 26, the Minority Caucus voted to reject the 2022 budget after the Majority Caucus staged a walkout.

However, the Majority Caucus later asked Ghanaians to disregard the supposed rejection of the 2022 'agyenkwa' budget.

The Majority Caucus argued that the Minority and the decision of the Speaker to endorse it, constitute an unconstitutionality and illegality and should be disregarded, as same is void and of no effect whatsoever.

Parliament reconvenes today to continue processes to either maintain or overturn the decision to reject the 2022 Budget statement and Fiscal Policy.

The House commenced proceedings this afternoon at about 4PM but the seats on the Minority side are empty.