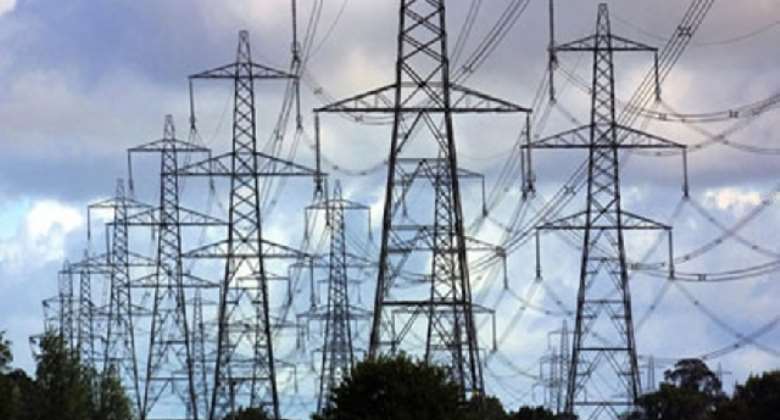 The power outages in the Ashanti region will continue until December 20 as a result of ongoing works on three damaged towers of GRIDCo at Bogoso, GRIDCo has said.

At a press conference jointly organised by GRIDCo and ECG in Kumasi today, Tuesday, 30 November 2021, the Director of Northern Network Services at GRIDCo, Ing. Vincent Boachie said they are currently working on their 330kV Aboadze to Kumasi transmission lines at Bogoso which were damaged by a communication tower after it fell on it.

Mr Boachie said one of the three towers which were damaged has been fixed, leaving two which are currently being worked on.

He said currently most of the electricity supply to Kumasi has since been coming from Akosombo Generation Station and generation enclave in Tema.

Mr Boachie said as a result, during the peak period, the available transmission network cannot carry enough power to the country's middle and northern parts, including Kumasi.

He said that has caused the current power outages in the region because they are unable to supply the required power to the region.

Mr Boachie apologised to residents in the region to bear with them as work has been expedited on fixing the lines.

Mr Boachie indicated that the ECG cannot come out with a load shedding timetable because they cannot predict the voltage they will have for distribution at the peak period (6 pm - 11 pm).

Mr Boachie also said plans are underway to relocate the Ameri Power Plant from Aboadze to Kumasi to provide reliable power to the region.

For his part, Chief Director at the Ministry of Energy, Ing. Lawrence Apaalse, also said plans are underway to ensure that stable power is supplied to the region.