Bagbin erred, budget hasn’t been rejected; it will ‘self-correct’ itself – Pius Hadzide 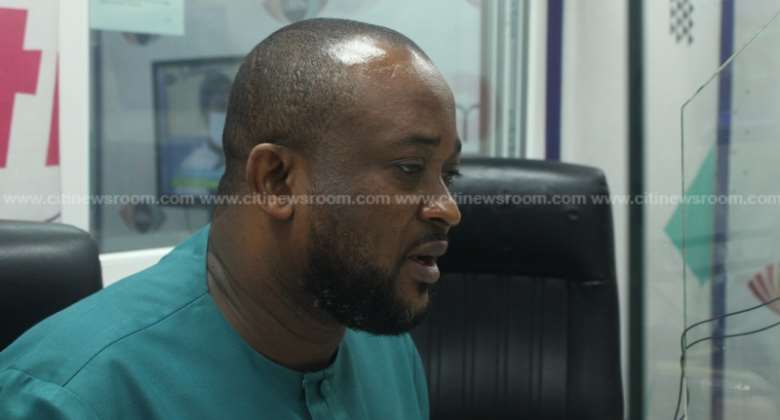 He is convinced that, contrary to the controversy surrounding the decision, fiscal policy has not been disapproved and that it will “self-correct” in no time.

Speaking on Eyewitness News, the former deputy Information Minister stated that, the Speaker of Parliament’s ruling to reject the budget using the Minority’s voice vote was wrong in law, hence null and void.

“I think that honestly, my understanding and reading of relevant laws and articles of the constitution that relate to how Parliament takes decisions; I am not too sure that, the budget was rejected. I think that Speaker erred, this matter will self-correct.”

“You needed 138 members to put a question, we did not have that, so I am not going to have that conversation”, he emphasised.

The Majority in Parliament has accused Speaker of the House, Alban Bagbin of unconstitutionally making room for the rejection of government's Budget Statement and Economic Policy for the year 2022.

It follows the contentious rejection of the budget in Parliament last Friday, November 26, 2021, after the Majority boycotted the Chamber, paving the way for the Minority to have the fiscal policy of government dismissed through a voice vote.

Majority Leader, Osei Kyei-Mensah-Bonsu said the supposed rejection of the budget has no binding effect.

The Minority on the other side, believes the Majority is to blame for its own woes.

It has thus suggested to the Majority side to accept defeat and acknowledge the budget rejection.

Parliament will, however, reconvene later today for a heated debate on the matter.

But it is the view of Mr. Hadzide that cool heads will prevail at today’s sitting to ensure that the budget is approved for a realisation of the government's initiatives on employment.

“We pray that the caucus in Parliament seizes the opportunity that the Finance Minister has offered, and they should engage him without delay to address any matters that may be at issue”, he appealed.