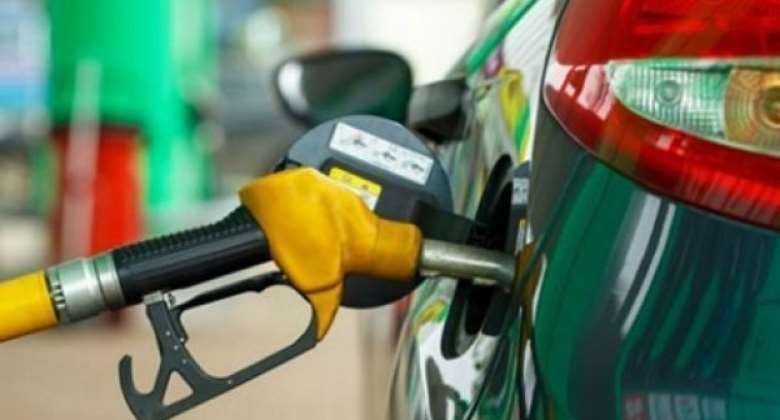 Fuel prices are expected to drop by three to five per cent in December, the Institute for Energy Security (IES) has predicted.

The IES had earlier projected that petrol price would hit GHS7.0 per litre by end of the year, anticipating an increase in demand in the winter, coupled with low global supply would trigger an increment.

However, in an interview with the Ghana News Agency, Mr Fritz Moses, a Research Analyst at the IES, said the outbreak of the new Omicron variant of COVID-19 had led to a decrease in demand in Europe, leading to a decline in fuel prices on the global market.

“We initially projected an increment because even the opening of strategic oil reserves by the US Alliance failed to bring oil costs down as expected.

“But we are seeing a drop in oil prices, and that is a result of the new variant of the coronavirus. If the trend continues, then we project prices to drop by three to five per cent in December,” he said.

In its review of November Second Pricing-Window, which was shared with the GNA, the IES indicated that as of November 26, 2021, oil prices had dropped across the board by more than 10 per cent.

“Prices of finished products as monitored on Standard and Poor's worldwide Platts platform indicate that the price of the international commodities gasoline (Petrol) and gasoil (Diesel) have fallen over the period.

It said data collated by its Economic Desk from the Foreign Exchange (Forex) market showed the Cedi depreciated marginally against the U.S. Dollar by 0.33 per cent in the period under review.

It said per its assessment of the pricing regime, the depreciation of the cedi would not cause an increment in fuel prices locally.

Fuel prices have been on the rise since April 2021. Currently, a litre of petrol and diesel is selling at GH¢6.90 at the pumps.

The Government has indicated that because petroleum prices in Ghana is deregulated, changes in prices in petroleum products on the world market have a direct impact on prices at the pumps.