How serious is Omicron really? Here's what scientists know so far 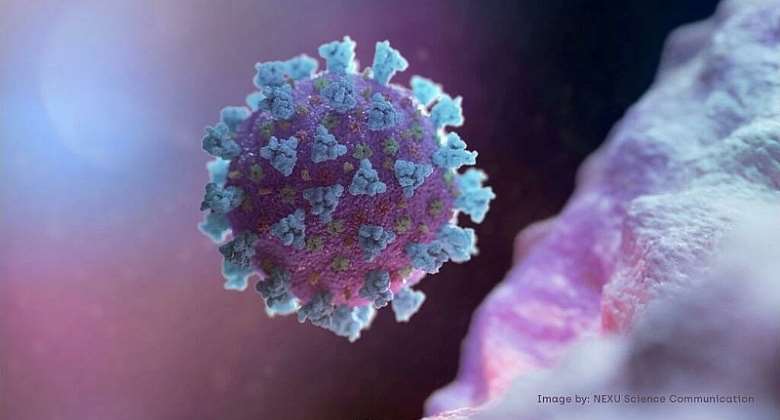 There are many unanswered questions concerning the heavily mutated Covid-19 variant that's spreading across countries and provoking panic and border closures. So what exactly do we know about Omicron, and its potential to bypass vaccines?

"We know we are now in a race against time," European Commission chief Ursula von der Leyen said, adding that vaccine manufacturers needed two to three weeks "to get a full picture of the quality of the mutations".

As countries announce travel bans and reimpose restrictions, the truth is that there's much more speculation than clear answers.

A World Health Organization (WHO) brief on Monday described the variant, officially classified as B.1.1.529, as having "an unprecedented number of spike mutations".

It's important, however, to understand what those mutations are actually doing because a lot of mutation doesn't automatically mean a virus is more dangerous.

While the WHO has classified Omicron, first detected in South Africa, as a "variant of concern”, it also said scientists did not have enough information to discern how dangerous it could be.

Some of Omicron's mutations have been seen before in other variants, offering some insight into their behaviour. But it is still unclear how sick it will make people, how effective vaccines will be against it and how contagious it is.

Other worrying variants, such as Beta, which was the best at invading a person's immune system, turned out to be relatively mild.

In a media briefing, Professor Tulio de Oliveira, who directs South Africa's Centre for Epidemic Response and Innovation said “one bit of good news" was the variant could detected quickly by a PCR test, helping scientists to track the spread.

He also said that just because the variant was first detected in South Africa, doesn't mean that's where it originated.

UN Secretary-General Antonio Guterres said on Monday he was deeply concerned about the isolation of southern African countries.

"I appeal to all governments to consider repeated testing for travellers, together with other appropriate and truly effective measures, with the objective of avoiding the risk of transmission so as to allow for travel and economic engagement," he said in a statement.

Meanwhile Dr Michael Ryan, the WHO's head of emergencies warned against "knee-jerk responses”, in an article cited by the euronews website.

"We've seen in the past, the minute there's any kind of mention of any kind of variation and everyone is closing borders and restricting travel,” he said.

“It's really important that we remain open and stay focused.”

Finance Minister announce transactions to be excluded from E...
16 minutes ago