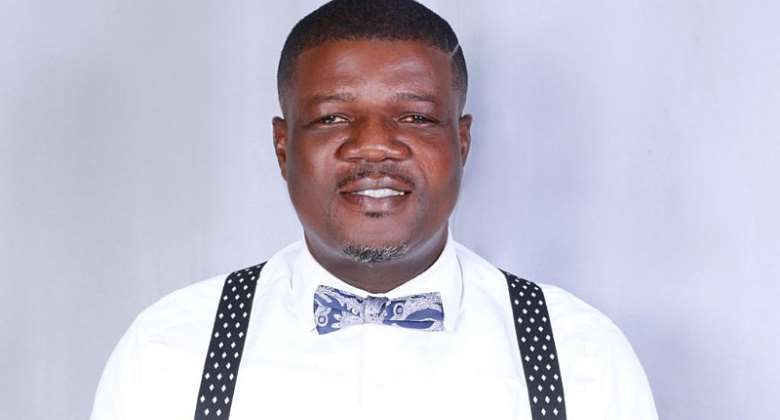 Member of Parliament for South Dayi constituency, Rockson-Nelson Dafeamekpor says the walk out staged by the Majority Caucus last Friday was an infantile display of tantrums.

He accused the Majority Caucus of walking out from the debate on the 2022 Budget Statement to go and watch the 2021 National Science and Maths Quiz (NSMQ) finals.

The lawmaker indicated that the Speaker of Parliament order for non-MPs to vacate the Chamber was spot on, saying “you cannot expect a stranger to sit in the House while there is a headcount.”

He stated, “When you move a motion for a vote to be taken on it, a vote has been taken. You have called for a Division, heads were to be counted, and before heads would be counted you walk out to go and watch Prempeh College wins National Maths and Science Quiz. Do you expect the Minority to wait for you,” he said sarcastically.

Hon Dafeamekpor explains that there are procedures to be followed when a 'Division is adopted for voting, hence the need for Finance Minister, Ken Ofori Atta to be walked out.

The debate as to whether the 2022 budget statement has indeed been rejected by Parliament or not is a bone of contention as both sides of the House are insistent on their stands.

Hon Dafeamekpor quoting Order 113 (75) of the Standing Orders explained that a Member of the House could opt to be exempted during voting hence the Majority should not blame anybody since they walked out without giving any tangible reasons for their action except to go watch the finals of the NSMQ.