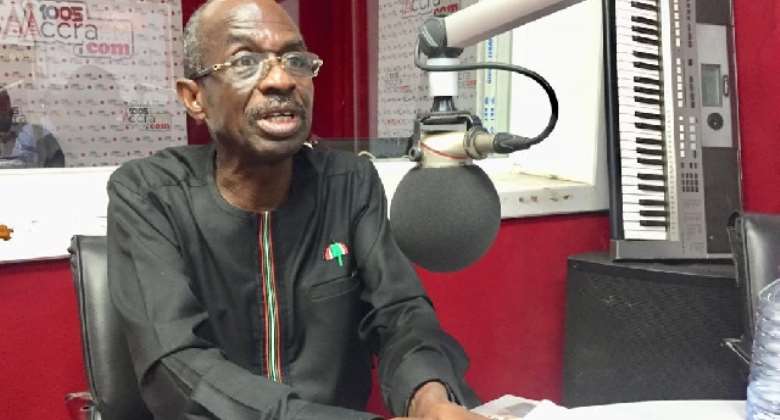 The General Secretary of the opposition National Democratic Congress (NDC) Johnson Aseidu Nketia has said the Minister for Roads and Highways Kwasi Amoako-Atta will answer for causing financial loss to the state for stopping the payment of road tolls across the country.

The Akufo-Addo-led government has proposed the scrapping of road tolls in the 2022 budget.

Although the budget has not been approved yet, Mr Amoako-Atta has already directed that no one should pay road tolls.

Unhappy with his directive, Parliament through the Speaker, Alban Bagbin, directed the Minister to immediately reverse his order that there be an immediate cessation of the collection of road tolls but that has not been done.

The minister rather explained that his order was to prevent confusion and fisticuffs at tollbooths after the Finance Minister presented the 2022 budget statement in parliament on Wednesday, which contained a proposal to scrap all tollbooths.

Speaking on the Ghana Yensom show on Accra100.5FM on Monday, 29 November 2021, Mr Nketia said the Transport Minister has caused financial loss to the state and a future government must haul him to answer for that.

He said: “When you announce that the road toll introduced by parliament has been cancelled and so no one should pay road toll, you’ve broken the law...

“As at now, the monies they need to collect that they are not collecting when a better government comes he [Amoako-Atta] has to be invited to answer for causing financial loss to the state. He’ll have to explain because this road toll and lack of accountability has brought anger in the country…”

The government is cancelling the road toll and introducing a new tax called the e-levy on all electronic transactions. It affects electric bank transactions and mobile money transfers.