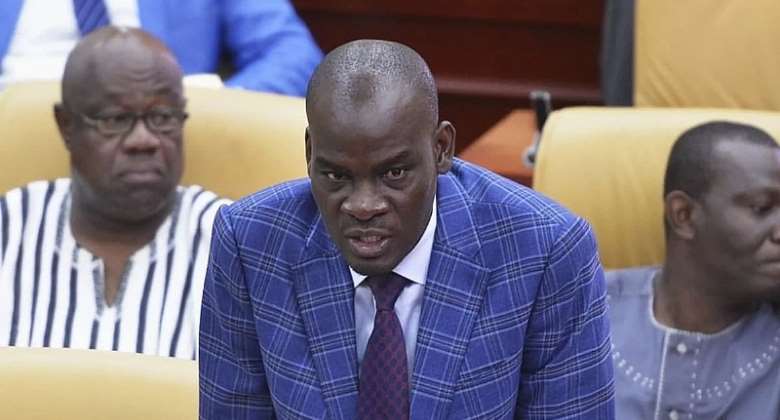 Minority leader, Haruna Iddrisu says the Majority in Parliament should accept that the days where they had the huge numbers to bully the minority is over.

In an equal number of 137-137 for the New Patriotic Party (NPP) and National Democratic Congress (NDC) in the House respectively, the Minority is energised to hold the Majority accountable.

Last Friday, the Majority hoped to have the 2022 Budget Statement and Economic Policy proposal of the government approved.

However, after NPP MPs staged a walkout raising unfairness allegations against Speaker Rt. Hon. Alban Bagbin, the NDC MPs in the house voted against the approval of the budget.

Amid several other allegations levelled against the Speaker over the weekend, the minority led by leader Haruna Iddrisu says it is about time the majority accepts that those times they had the numbers to bully the minority is over.

“The NPP Majority Leadership should appreciate that this is a new Parliament; a hung Parliament. Those days of the NPP Majority bullying the Minority because of their “excess” numbers are over. But with the nature and character of this new Parliament with its near equal numbers (137+137) calls for broader and thorough consultation to secure the best national interest for the good of the Ghanaian people,” a release from the NDC caucus in parliament signed by Haruna Iddrisu has said.

The minority says it hopes the NPP government will do what is right and proper when considering a revised budget.

The NDC MPs insist that government should critically take on board the view of the Minority and sentiments of the Ghanaian populace and bring a budget that is acceptable and address the issues of the general public.

The NDC caucus stresses that it is the only way they will approve the 2022 budget.