France extends pandemic regulations on foreign investment by one year 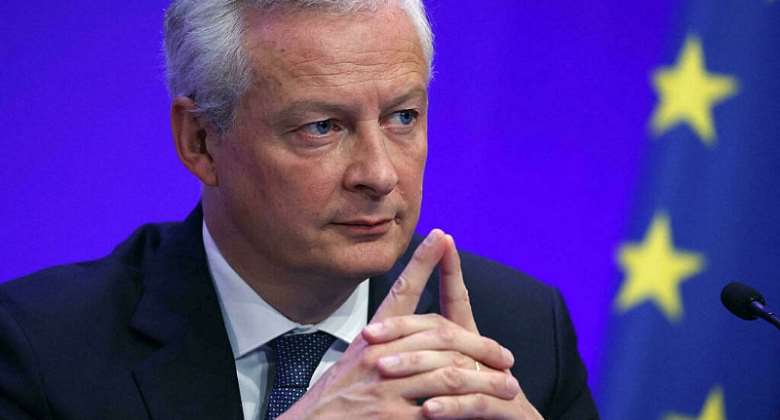 France's minitster for the economy has annoucned a year-long extention of tight foreign investment rules introduced at the height of the pandemic to protect French companies.

Speaking on France 2 this Monday, economy minister Bruno Le Maire explained the threshold for state control of investments by non-European companies in the capital of French companies had been lowered from 25% to 10% during the pandemic.

This "was to end on 31 December. I am extending it for another year," Le Maire said.

The regulation concerns strategic sectors, such as energy, defence, transport and food - a list also extended to biotechnology last year.

"During the crisis we lowered this threshold to 10% saying, 'Let's be careful because in the aftermath of the crisis, there are companies that will be weakened and we risk losing a certain number of skills, technologies and know-how'," he explained.

Other countries such as Germany took similar decisions in 2020 to protect their companies in the health sector in particular, following recommendations from the European Commission.

The commission urged all 27 Member States to "protect themselves" against the threat of hostile takeovers of strategic companies by foreign groups.