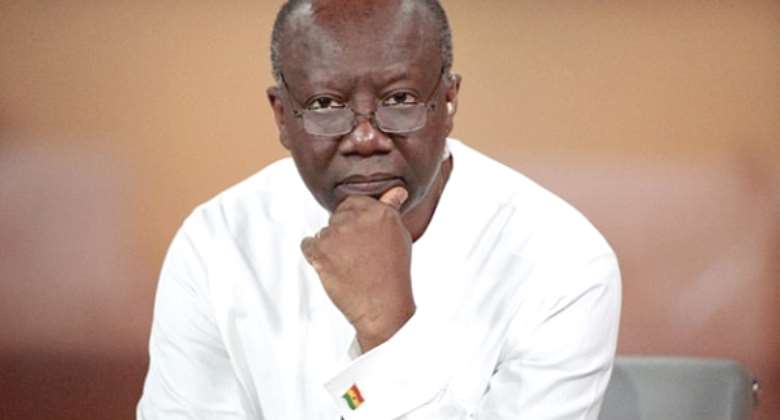 The African Foundation for Educational Development (AFFED), a non-governmental organization (NGO) has asked government to cancel the payment of trainee allowances.

According to AFFED, government is struggling to pay the allowance after accumulating arrears for six months.

The restoration took effect from Tuesday September 12 2017 alongside the official launch of the free senior high school (SHS) programme.

He said the restoration of the allowances is part of government's efforts aimed at providing quality education under the free SHS programme.

“Central to the prospects of this policy is the teacher. A well trained, confident and content teacher is essential in the delivery of quality education. If we are to succeed as a nation and if we accept that education is central to national development, then it is clear that quality teacher training is vital to our nation's development,” Mr Akufo-Addo said.

But a statement issued by AFFED on Monday November 29 and signed by its Executive Director, Ernest Kwame Adade, said “It is undoubtedly clear how government is suffocating in honouring it’s promise to pay trainee allowances especially at this time when the allowance has been in arrears for six (6) months.

“African Foundation for Educational Development(AFFED) has since the re- introduction of trainee allowance maintained that, the purpose of allowance in our training institutions have been defeated and long outlived.

“The following must be done by government to save training colleges from their current appalling state.Cancel trainee allowance to give colleges a facelift.

“Channel the over Gh¢400 million into infrastructure development in the colleges, Colleges need their dormitories converted into hostels, classrooms upgraded into lecture halls, Trainees need updated libraries and standard laboratory. If as a country, we are still interested in providing incentive for trainees, then the better incentive is a total reduction of the extravagant fees they pay.”