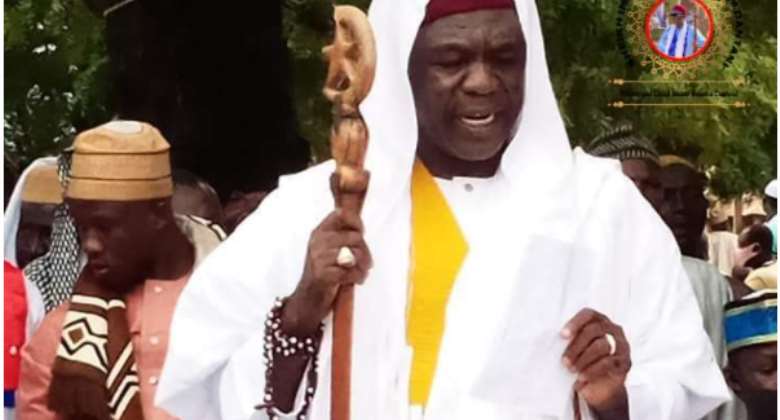 The Muslim community in Bawku in the Upper East Region have commenced the recitations of the Holy Quran in dedication to the total peace of Bawku and its environs in the wake of the renewed chieftaincy dispute in the area.

The Bawku Municipal Chief Imam, Sheikh Mohammed Yakub, led the recitation of the Holy Quran after Jumah prayers in Bawku with support of the congregation and many Islamic scholars in the municipality.

The Municipal Chief Imam, admonished all residents irrespective of one’s religious, ethnic and political affiliations to embrace peace and love one another as the Hadiths of the Holy Prophet Mohammed peace be upon him has directed mankind to obey and practice.

Other Islamic scholars present at the Quranic recitation also prayed and advised residents on peace and unity.

According to the municipal chief Imam, Sheikh Mohammed Yakub, series of such recitations will be recited hence forth for a lasting peace in the area.

Meanwhile, five people have been arrested and remanded in prison custody and are to reappear at the Bolgatanga circuit court on December 13, 2021 for allegedly involving in the recent disturbances in the municipality.