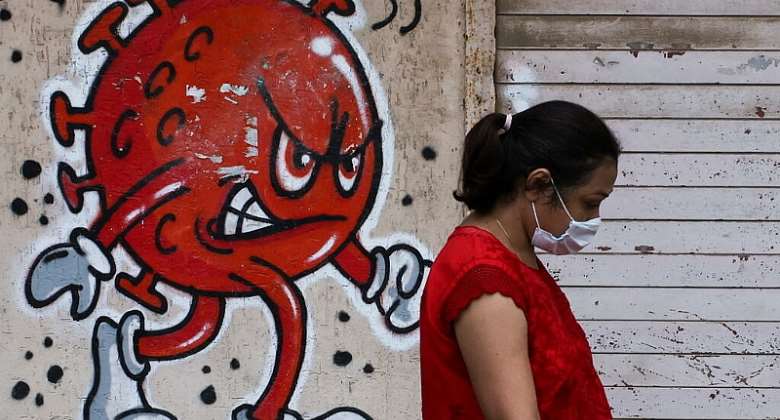 With India's vaccination mission steadily increasing, the clamour to administer booster shots to its vulnerable population and health workers has been growing. The government however, has said there's "no scientific evidence" to support the need for boosters.

While India is on track to fully vaccinate its adult population, advanced nations like the US are already administering booster doses to ensure new variants of the Covid-19 virus does not mutate and emerge into a major cause of worry.

A debate has broken out on the necessity for booster doses with the increased availability of vaccines in private hospitals.

Early this month the Association of Healthcare Providers, which includes private hospitals among its members, wrote to the Health Ministry asking for booster doses to be approved to strengthen waning antibodies among vaccinated Indians.

“Administering the second dose of Covid-19 vaccine to all adult population, and ensuring that not only India, but the entire world gets vaccinated, is the priority of the government,” Balram Bhargava, the Indian Council of Medical Research (ICMR) director general told the media.

“More so, there is no scientific evidence so far to support the need for a booster vaccine dose against Covid-19.”

But despite the ICMR's hesitancy on this subject, the Delhi High Court on Thursday waded into the area and said the decision on administering booster doses of the Covid-19 vaccine should not be based on economics, and directed the government to apprise the court of its stand on this issue.

It took note of conflicting media reports and medical opinions on the need and effectiveness of boosters.

“Many people, especially those who are old and suffering from other diseases, are anxious to know if they would require a booster, and when it would be permitted,” the court said.

“There are also reports that a large number of vaccine doses are lying unused whose shelf life would expire in some time to come,” it said.

About 40 countries, mostly in developed world, which have already achieved very high levels of vaccination coverage, are allowing their citizens to access a third dose, called a booster dose, to beef up decaying antibodies against the novel coronavirus.

Typically, a person would get a booster after the immunity from the initial dose(s) naturally starts to wane.

The booster is designed to help people maintain their level of immunity for longer.

Some doctors believe those who are seriously immune-compromised might be at high risk of suffering more due to coronavirus infection, even after two doses of the Covid-19 vaccine.

"These high-risk category or seriously immunocompromised people must surely be prepared to take a booster dose as and when the scientific and medical fraternity feel it is time."

Many people in India received their second dose more than six months back, which is a considerable time to reassess antibodies levels among them.

The National Technical Advisory Group on Immunisation, the government's top expert panel on immunisation, will meet next week to discuss key issues such as booster shots, as well as opening up the vaccination for children.

According to government data, India has administered more than 1.20 billion doses overall, including first and second doses of the currently-approved vaccines.

So far, 81 percent of India's 940 million adults have received at least one dose while 43 percent have had two doses.

Vaccination for people under 18 has not yet begun

Time for Ghana to leverage our digitization for digital manu...
4 minutes ago