2022 Agyenkwa Budget 'Rejected'; A Nullity or a Legality 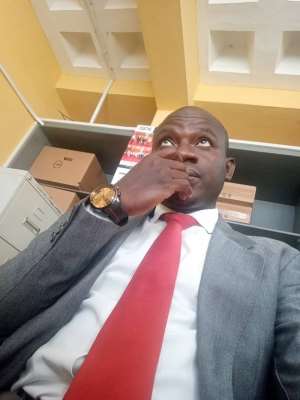 Parliament has voted in a minority (137 of 275) sole decision to reject the 2022 budget and economic policy of government. Will the decision stand?

Even with the exception provided under the Constitution, government can only spend with ‘the prior approval of Parliament by a resolution’ and same may continue only up to 3 months during which the Appropriation Act could be passed by Parliament.

As we wait and watch, the people of Sankarayili reject the e-levy with all the powers of the ancestors of Gbewaa. The worst we will accept is 0.5% e-levy with increased tax-free amount to Ghs 200.00 per day and a cupping of the tax to not more than Ghs 5.00 in any single transaction.

I am Abdulai Yakubu from Sankarayili.

You have collapse the economy, now you want us to pay E-Levy...
58 minutes ago