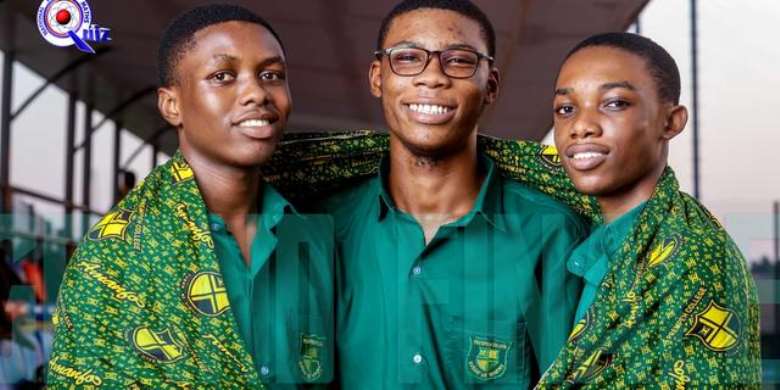 Prempeh College has won the 2021 edition of the National Science and Maths Quiz (NSMQ).

Prempeh College polled 53 points in the finals which was held at the KNUST in Kumasi for the first time.

PRESEC which hoped to win the competition for a record 7th time placed second with 49 points while Keta SHS managed 27 points.

Keta SHS which was the first school from the Volta Region to make it to the finals of the contest was backed by several schools to win the contest.