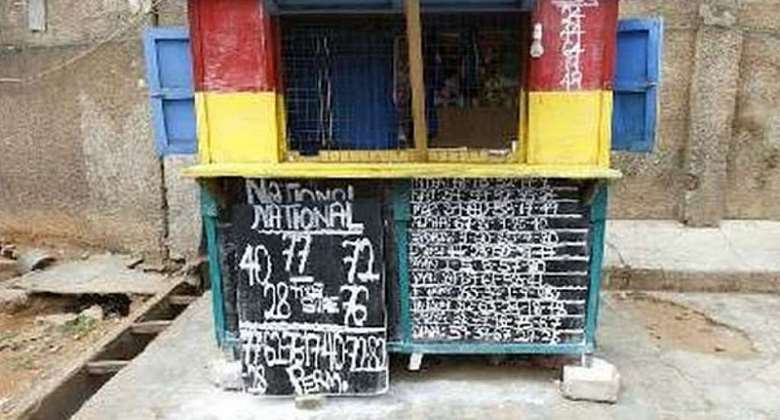 The Concerned Lotto Agent's Association Of Ghana (CLAAG) says the decision by the National Lotto Authority (NLA) to ask private lotto operators to pay GHS1.5 million to renew their license is not only unfair but inequitable.

In a statement issued by CLAAG, it says the NLA led by its current Director-General Sammi Awuku is treading on a dangerous path of trying to put the business of Private Lotto Operations in the hands of few rich people to the detriment of the masses who voted for President Akufo-Addo.

“The intention of the actions of the new Director-General of National Lotteries is to give the job to only rich few and sack the majority of Ghanaians who depend on business for their livelihood.

“We think it is unfair and inequitable,” the CLAAG statement signed by Public Relations Officer Mr. King David has said.

CLAAG says it appears that a few rich lotto operators who want to control the market and are in bed with National Lotto Authority are dictating the charges so as to weed out competition and have absolute control over the market.

Calling on the NLA and its Director Sammi Awuku to sit up, CLAAG also wants government to intervene for the private lotto operators.

“We, therefore, call on government of the day to call the Director-General of the National Lotteries to order and explain to him that the ordinary people of the country also matter and money is not everything,” the statement concludes.

Below is the full CLAAG statement: