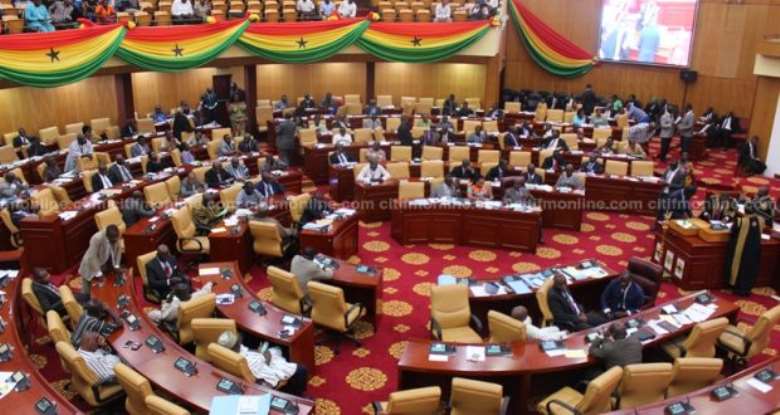 Parliament will later today, Friday, November 26 conclude the debate on the 2022 Budget Statement and Economic Policy presented by the Finance Minister, Ken Ofori-Atta.

Since Tuesday, Members of Parliament have made contributions to various sub-sectors of the economy.

The introduction of a 1.75 percent levy on electronic transactions, the reversal of Benchmark values, and the scrapping of road tolls have dominated the deliberations on the 2022 budget debate.

The Minority side has served notice that it may call for a vote on the budget statement.

On Wednesday, November 24, 2021, the Minority raised red flags about the absence of the Minister for Finance, Ken Ofori-Atta, his two deputies, and the Minister of State at the Presidency in charge of Finance, Charles Adu Boahene, during the debate.

According to the Deputy Minority Chief Whip, Ahmed Ibrahim, it is unacceptable for the Minister and his deputies to be absent when the budget is under consideration.

According to him, the Minister or at least one of his deputies must be present to convey the sentiments and suggestions of the legislators on the budget to be President.