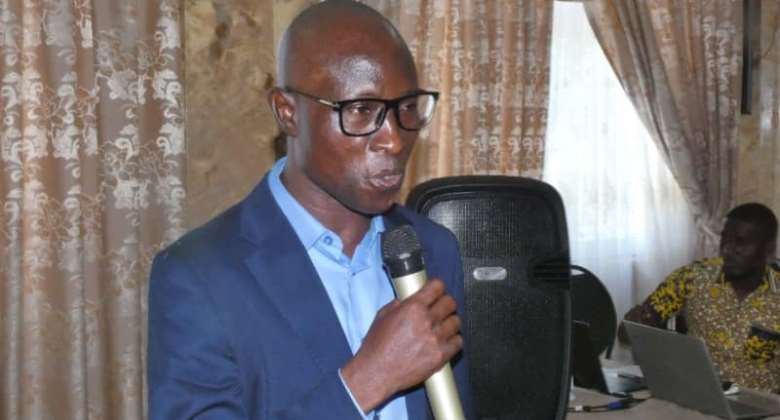 The leadership of the Ghana National Association of Private Schools in the Upper East Region has said, it's time for government to include them in all the freebies that benefits the public schools.

The GNAPS Upper East Regional Chairman Hajj Issah Bukari made the appeal during a regional congress organized in Bolgatanga on Tuesday, November 23, 2021.

According to Hajj. Bukari, even though the private schools charge very low operational fees per term, the free uniform, free feeding and free BECE registration among other benefits which are generally limited to the public schools continue to attract more pupils.

He believes, it is time government extends these benefits to all children irrespective of the school they attend as done in other countries.

He acknowledges that, even though their teachers are not professionally trained teachers or licensed teachers, the results in terms of BECE grading and other educational platforms are admirable to all and sundry.

“As a result of the great strives and academic performance by our schools, it has become the number one choice for all parents including GES professional teachers among others. Thus, we can boast of having a little over 30% of all schools going children in the region,” Hajj. Bukari intimated.

He also uses the opportunity to advise private school owners in the region to register their various institutions to enable them to speak with one voice in order to get government attention to address their needs. 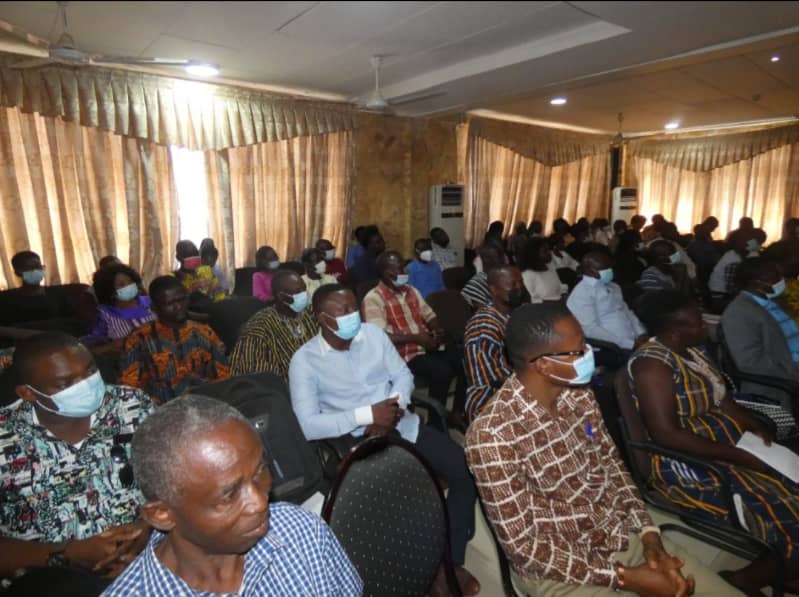 Meanwhile, a representative of the Inspector General of School (IGS) Mr. John Kennedy Agbassi advised all GNAPS to register their schools with NaSIA.

Hajj. Bukari noted that NaSIA is mandated by the Education Regulatory Bodies (ACT 1023) to develop, publish, promote and enforce the highest quality standard and guidelines for quality education in public and private pre-tertiary schools in Ghana.

“NaSIA is only interested in partnering you to aspire towards the creation of safe and sustainable schools. Without doubt, any national intervention that literally compels school owners to place the necessary premium on quality is highly desirable and should be supported by all and sundry,” he stressed.

He emphasised that NaSIA as the regulator of pre-tertiary schools is to add real value to what goes on within the four walls of schools.