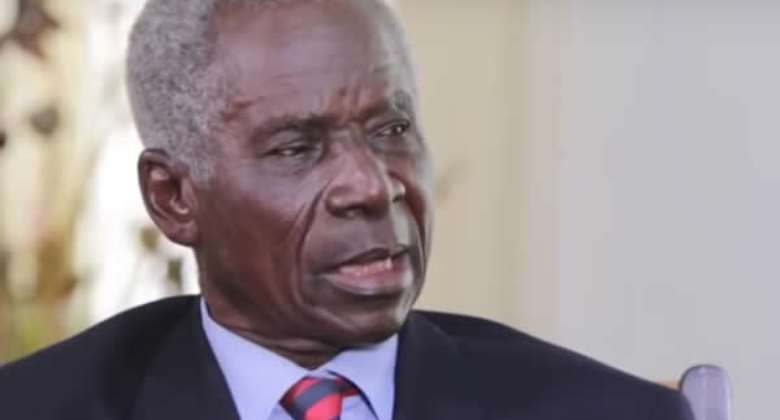 A former National Security Advisor, Brigadier-General Joseph Nunoo-Mensah (rtd) has warned that there could be an uprising in Ghana if government does not take action for things to get better in the lives of the suffering citizenry.

According to him, it is baffling how there are so many mad people on the street in need of help but still, people in power are spending money on luxurious cars.

“So many children on the streets are a danger. People are begging for arms on the streets. Ordinary people don’t have a place to lay their heads, all these are dangers and signs of hard days ahead of us,” Brigadier-General Joseph Nunoo-Mensah shared in an interview with 3FM.

Bemoaning how children are dying in the country and corruption is hampering development, the former Chief of Defence Staff of the Ghana Armed Forces says if the government does not act fast, there could be an uprising in the country soon.

“It [uprising] could happen because the situation is bad. Children are dying. People are going to Libya and dying on the road. The world is desperate now and can’t go on like this. If I, a single man, could build a school for this nation, how come an entire state or government cannot do that?

“We are Christian and loving nation, we should not be stealing when we get to the top. I swear, if we don’t change, it [uprising] will happen if we keep thinking like this. Now it’s a matter of life and death,” Brigadier-General Joseph Nunoo-Mensah emphasised.