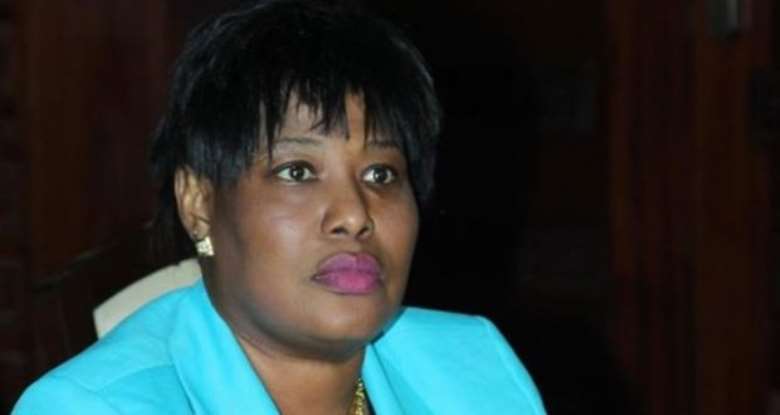 The Convention People’s Party has criticised the 2022 budget statement delivered to parliament on Wednesday, 17 November 2021 by Finance Minister Ken Ofori-Atta.

According to the CPP, there is no justification for this budget when Ghanaians are already overtaxed by the Nana Addo Dankwa Akufo-Addo-led administration.

“The 2022 budget has nothing for the uplifting of Ghanaians from poverty,” Nana Yaa Jantuah, General Secretary of the party said in an interview with Kwame Appiah Kubi on Accra100.5FM’s morning show Ghana Yensom on Thursday, 25 November 2021.

“If the NPP were to be in touch with the suffering of Ghanaians in recent times, it would not have presented such a budget to parliament,” contended Ms Jantuah.

“The governing New Patriotic Party (NPP) has lost touch with the people”, she said, judging from “the numerous promises the leadership of the party made to Ghanaians in opposition”.

“The budget has brought more burden on the over-burdened Ghanaians,” she stressed.

Ms Jantuah said the government must take a cue from the Inspector General of Police, Dr George Akuffo Dampare, on how to be in sync with the masses.

Using Dr Dampare as an example, she said when the IGP assumed office, he went through traffic leaving behind the sirens to have a feel of what Ghanaians go through every evening so he could experience the frustrations of the masses “and after gaining this experience, he has deployed men to better-manage the traffic situation in the country.”

“The NPP should have behaved like the IGP before the introduction of more taxes in the 2022 budget,” she said.

She said the introduction of the e-levy is a lazy approach on the part of the government in its attempt to raise revenue.