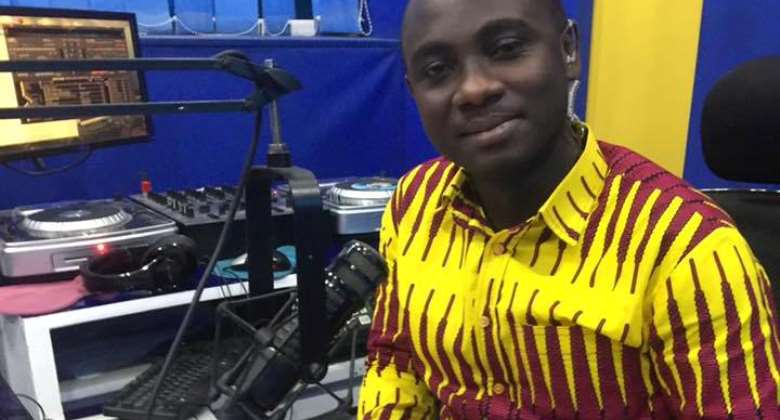 Snippets of information reaching ModernGhana News indicate that Nana Yaw Boamah aka 'Libya Borga', a key member of the Kessben Media and a Morning show presenter has also resigned.

This comes barely a week renowned Talk Show Host, Omanhene Yaw Adu Boakye also resigned from the media house after 17 years of service to the company without any prior notice.

Sources within the media house, which has been saddled with chronic challenges recently say just like his former colleague Omanhene Adu Boakye he did not give any prior notice.

He presented his resignation letter on Thursday morning.

It is unclear why the 'two pillars' of the media house that has just made an entry into the Capital months ago and still struggling to compete with the 'giants' would be exiting after years of service to the company.

But our source says, 'it could be a litany of issues bothering on maltreatment, showmanship, disrespect of staff among others.'

Nana Yaw Boamah alias “akonta” is described as one of the best newscasters at Kessben Media and would be fondly missed by viewers and listeners especially for his Friday special on the “Maakye” show.

Even though he has refused to open up to ModernGhana News about his fall out, our sources have served us with a copy of his rather short resignation letter.

Meanwhile, netizens have begun asking management of the media house whether 'Lydia Borger' was also on suspension with Omanhene Adu Boakye.

Residents of Settlement unhappy over destruction of road in ...
2 hours ago