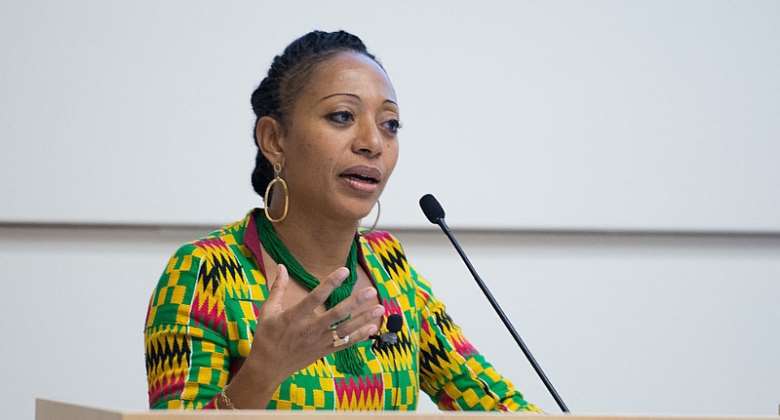 The Convention People’s Party (CPP) has expressed worry over the decision by Samia Nkrumah not to attend meetings.

The daughter of Dr. Kwame Nkrumah appeared to be following in the footsteps of her father when she was elected as a Member of Parliament (MP) for the Jomoro Constituency in the Western Region on the ticket of the CPP in 2008.

Subsequently, she was elected as the first woman chairperson of the CPP in 2011 with many tipping her to rise to vie for president one day.

Ten years down, Samia Nkrumah is said to be taking a rest away from politics.

A decision that is causing the party according to General Secretary Nana Yaa Jantuah.

“We call her for a meeting and she never turns up; it is worrying but as a party, we are still talking to her.

“As a party, we are still talking to her in spite of her claim that she is resting from politics,” Ms. Jantuah said in an interview on Accra FM on Thursday, November 25, 2021.

According to the CPP General Secretary, the party is charting a new course and will love to have Samia Nkrumah playing a key role.

Nonetheless, she says if that does not happen, the party will continue to work to strengthen its base ahead of the next general elections in 2024.