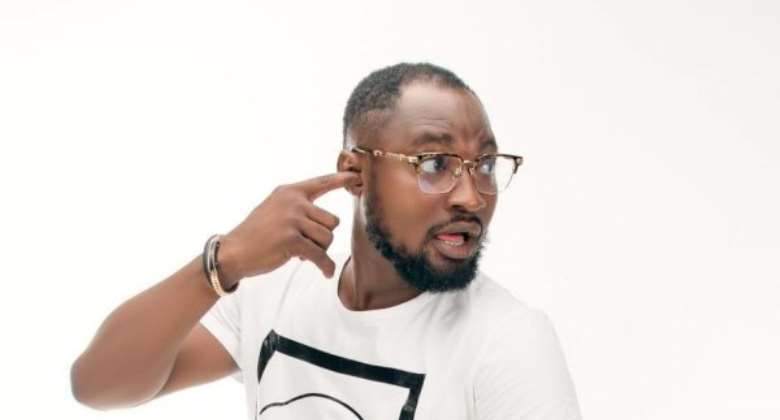 The Kaneshie District Court has ordered the Police to release the mobile phone of Nana Yaw Oduro Boateng, aka as Funny Face, to him.

Funny Face had told the court to order the police investigators to release his phone to him because he needed same to do business.

According to him, he had contracts with some organisations and he needed to get in touch with them to facilitate business.

Assistant Superintendent of Police ASP Sylvester Asare, opposed to the release of phone, saying, the phone was needed for investigations.

The Court presided over by Oheneba Kuffour, after listening to both submissions, ordered the Police to release the phone to him.

The matter has been adjourned to January 4, next year.

Funny Face who is being held over threat of death has had his plea reserved by the Court.

He has been granted bail in the sum of GHC20, 000 and with two sureties and must report to the Police twice every week.