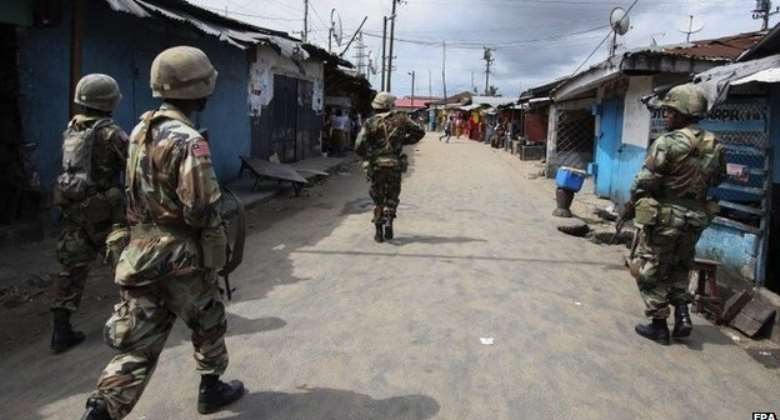 The Ministry of Interior has imposed a curfew on the Bawku Municipality and its environs as a result of some insecurity concerns.

“The Minister for the Interior has on the advice of the Upper East Regional Security Council and by Executive Instrument imposed a curfew on Bawku Municipality and its environs in the Upper East Region from 4:00p.m. to 6:00 a.m. effective, Wednesday 24th November 2021.

“The imposition of the curfew has been as a result of the threat of insecurity in the communities concerned,” part of a press release issued by the Ministry of Interior has said.

The Ministry through the release has called on the Chiefs, Elders, Opinion Leaders, Youth, and people of the area to exercise restraint in the face of the challenges confronting them as well as to use non-violent means to channel their energies into ensuring peace.

All persons residing in the Bawku Municipality and its surrounding communities are banned from carrying arms, ammunition, or any offensive weapons.

The Interior Ministry warns that any persons found with any arms or ammunition will be arrested and prosecuted.

There are also reports that the Upper East Regional Coordinating Council has directed the Bawku Municipal Security Council (MUSEC) to ban the wearing of smock in the area as part of measures to curb crimes.

The ban on the wearing of smock was taken following during an emergency meeting.

A letter dated 23 November 2021 and signed by Regional Minister, Samuel Yakubu and copied to the Chairman of MUSEC, Bawku Municipal Assembly, said this was necessitated by the fact that criminals or unscrupulous elements hide arms and ammunition in smocks and subsequently attack opponents or innocent civilians with those arms.

Lead by example, don’t also travel abroad for one month – Ab...
33 minutes ago