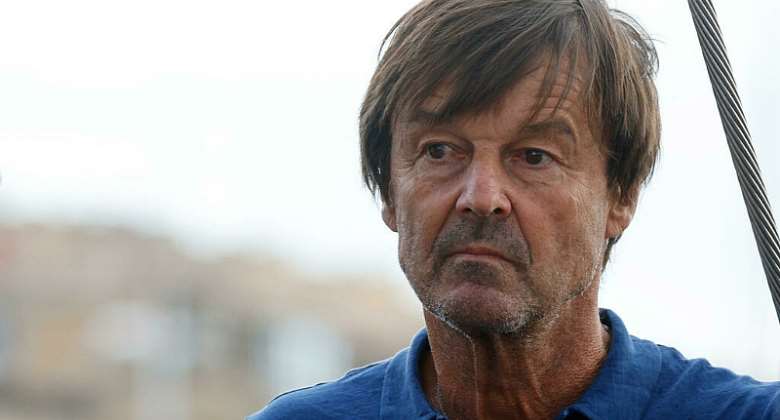 Nicolas Hulot, the former ecology minister, announced on Wednesday that he was quitting public life after revealing he was the target of new accusations of sexual assaults.

In 2018, the now defunct newspaper Ebdo published an article, which reported a complaint against Hulot dating back to 2008.

On Thursday, the TV channel France 2 is expected to broadcast a programme outlining the testimony of several women who accuse Hulot of assaulting them.

"Whatever the outcome of any legal proceedings related to these new accusations, I am already condemned," said the 66-year-old on BFMTV.

"My social death is programmed. I am struck with the seal of infamy. My family is affected, my foundation is condemned too."

Hulot was appointed minister of ecological transition and solidarity in May 2017 shortly after Emmanuel Macron beat Marine Le Pen to the French presidency.

He resigned in August 2018 after claiming that the French government was not willing to take the necessary steps to cut carbon emissions and offset global warming.

Departure
During his TV interview on Wednesday, Hulot said he had also decided to leave the honorary presidency of his foundation for the defence of the environment.

A divisive figure, Hulot has attracted opprobrium for accepting substantial grants from big companies to finance his documentaries and TV shows. However, some of his long-time arguments about the geo-political and climatic dangers of struggling for ever-decreasing resources have gained more traction.

"I have not committed these acts, these claims are false," Hulot said. "I have never forced anyone.

"Some clever minds will take this withdrawal from public life as an indication of guilt. No, it is an expression of my disgust.

"I will leave the honorary presidency of my foundation, which is my life's work, to protect them from the dirt that I will take in the coming days."

'I will come to Accra report you to Akufo-Addo' — Otumfuo an...
41 minutes ago